Nashville-Based Singer from Downingtown Working on Her Fourth Album 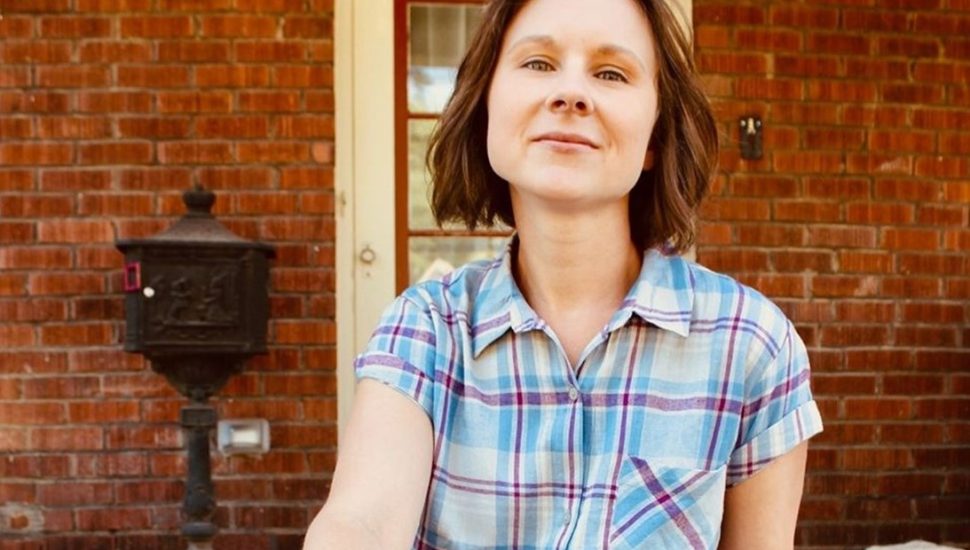 Image of Kate Klim via The Unionville Times.

Downingtown High School graduate Kate Klim, a well-known singer and songwriter who now lives in Nashville, is working on her fourth album and plans to release it next year, writes Denny Dyroff for The Unionville Times.

In the past two decades, Klim has lived all over the country and has successfully built a reputation as a top-flight performer. She released her last album five years ago and is currently working on her latest endeavor.

“I have a 10-track album that I’ve been working on,” said Klim. “The band tracks are done for all 10. I just have to do the vocals and live piano.”

She is also waiting for next year to release the album due to the COVID-19 pandemic. To put out an album without being able to go on tour to promote it would be a near-guaranteed failure, she said.

“I’ve always been thinking 2021 as the time to release the album, so it’s not too far behind schedule,” said Klim. “My intentions have always been to play an album release tour early next year.”

When she is ready to tour again, she said, her schedule will include several stops in Chester County.

Read more about Kate Klim in The Unionville Times here.

MusicBishop Shanahan Grad on His Burgeoning Music Career: 'No Better Feeling Than Having People Sing Your Songs'July 16, 2021