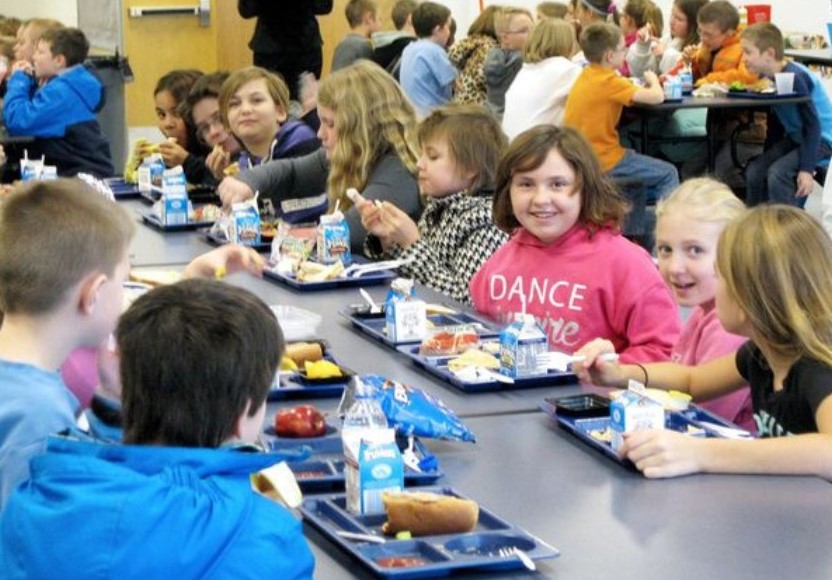 Image via the Harrisburg Patriot-News.

An increasing number of school districts in Pennsylvania are turning to collection agencies to pursue payment of debts for school meals, writes Jan Murphy for the Harrisburg Patriot-News.

While foodservice operations in schools are meant to be self-supporting enterprises, this is usually not the case. According to a recently released national School Nutrition Trends Report, three quarters of the 812 districts that responded to the survey reported having student meal debt.

Before contacting a collection agency, districts first try to pursue the unpaid bills themselves, using repeated notifications and sharing information on the government-subsidized free and reduced-price lunch program. However, districts have found that students with negative balances often come from families with means.

If there is no response to any of the notifications, a collection agency gets involved. In the majority of cases, families contacted by agencies are put on a payment plan. Some choose to pay off their debt in full.

“We had to do something,” said Lower Dauphin School District spokesman Jim Hazen.