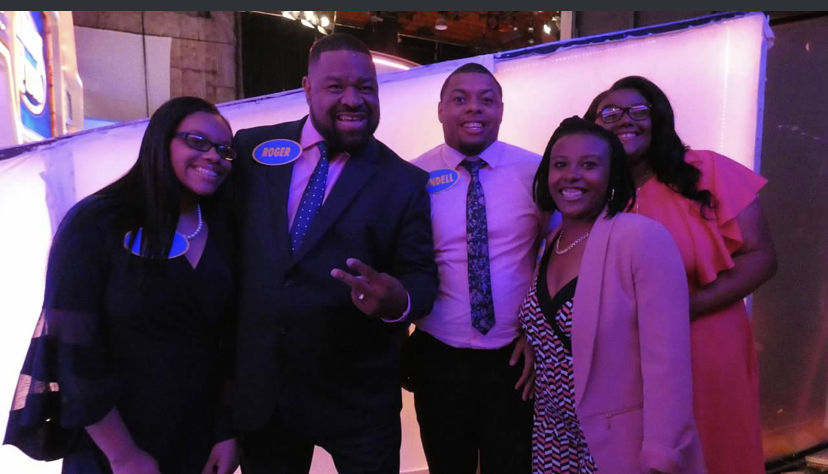 The White family of West Chester recently competed on the popular game show Family Feud and managed to win $20,000 in the Fast Money round.

The White family of West Chester recently competed on the popular game show Family Feud and managed to win $20,000 in the Fast Money round, writes Peg DeGrassa for the Daily Times.

The family was not able to discuss how well they did on the show until the episode that was recorded in 2019 finally aired on Feb. 13.

The team consisted of Roger White and his four children – Shabree, an applied behavior analyst; Rondell, a revenue specialist; Sharnise, a shipping professional; and Jada, an Internet saleswoman.

The family auditioned in October 2018 and three months later received word that they would be appearing in front of a studio audience on May 28 to tape an episode of the show.

This opportunity included an all-expenses-paid trip to Los Angeles.

“The day on the set our nerves were on high,” said Roger. “The staff was amazing and kept talking and telling us to relax.”

And after months of having to keep quiet about how they did, the family can finally brag about their great performance on the show.

Read more about the family’s appearance on Family Feud in the Daily Times here.