The Strange History of a Civil War Camp in Westtown 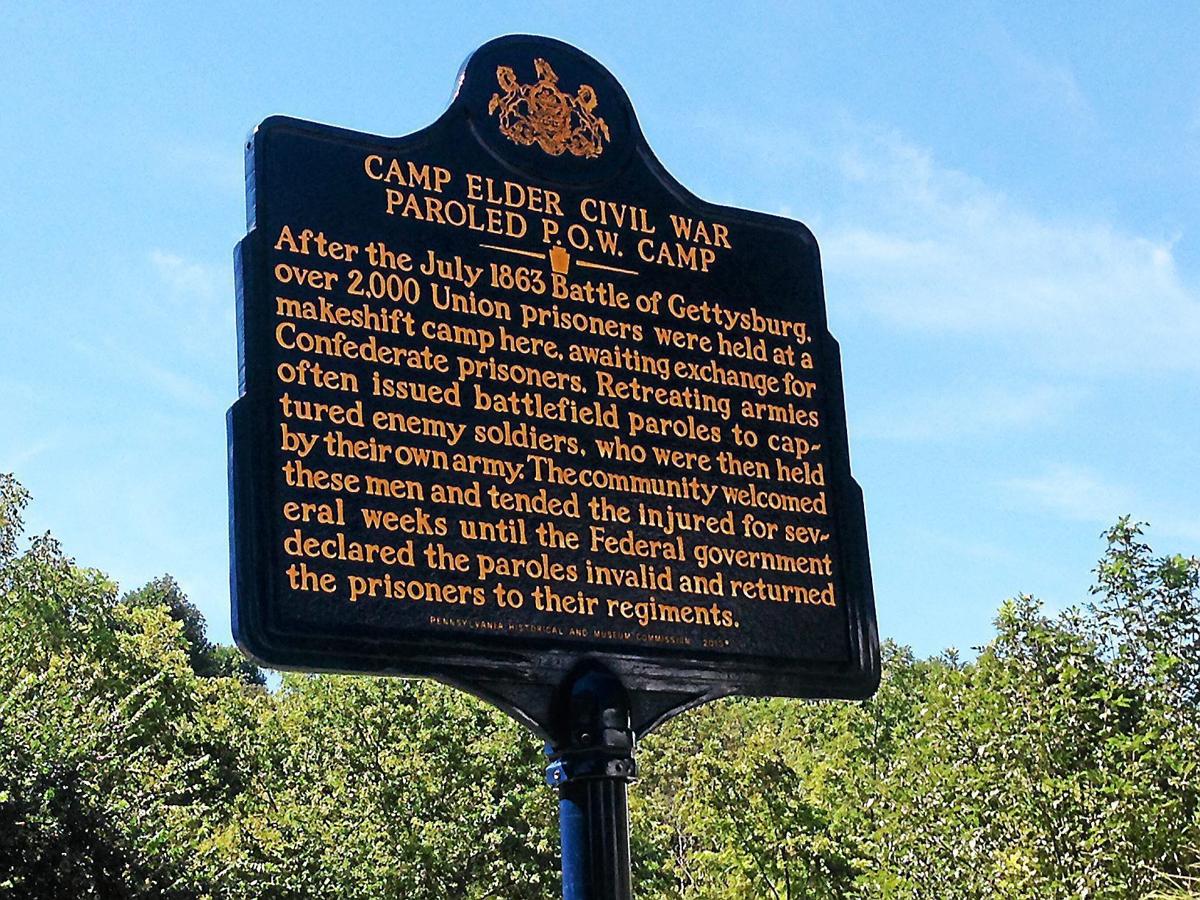 Camp Elder, located on a farm in Westtown, was a Civil War parole camp where the Union Army confined close to 2,000 of its own soldiers, writes Mark Dixon for Main Line Today.

The first parolees that arrived in West Chester in July 1863 were initially housed at Horticultural Hall or in private homes and were later moved to the county fairground. However, when more than 1,500 additional parolees arrived, they were relocated to Enoch Williams Farm. This became the site of Camp Elder.

According to the rules, the parolees were supposed to stay in the camp at all times, with guards keeping them there. But due to boredom, the guards were often forced to round up and bring back “escaped” parolees after a night of drinking in West Chester. The camp was closed in August 1863, when the soldiers were sent back to the front.