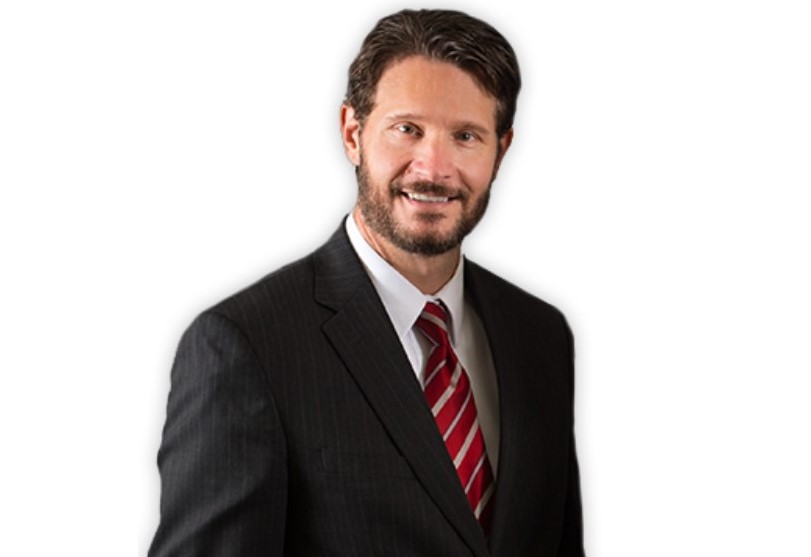 Image of Mark Conte via the Law Offices of Kelly & Conte.

Mark Conte, a former Chester County prosecutor and one of the first trial advocacy instructors in the county, has died at the age of 51, writes Michael Rellahan for the Daily Local News.

“Mark’s passing is a tremendous loss, and we are deeply saddened,” said District Attorney Deb Ryan.

Michael Noone, the former First Assistant District Attorney, said Conte was chosen to lead the effort in teaching young attorneys on how best to approach the criminal trials because it “was widely known that he was one of the best trial attorneys in Chester County.”

Conte joined the District Attorney’s Office 21 years ago after graduating from Millersville University and the Widener School of Law. He then worked his way up from handling preliminary hearings on the District Court circuit to a Common Pleas Court trial lawyer before becoming a deputy district attorney.

He finally left the office five years ago to join his former colleague, Evan Kelly, in private practice.

He was diagnosed with cancer three years ago but continued to be a teacher and supporter to the attorneys he worked with.