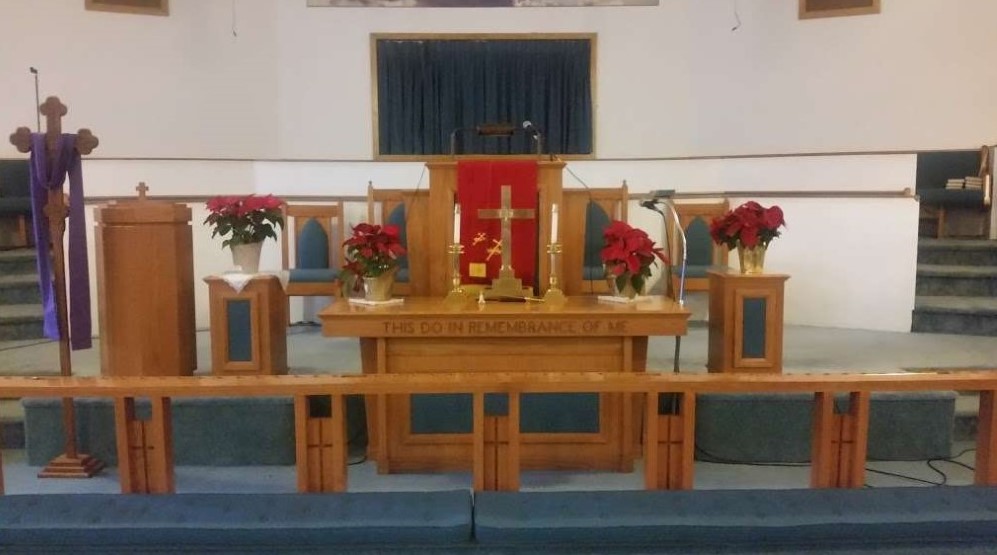 Mt. Zion AME (African Methodist Episcopal) Church in Devon will get a historical marker from the Pennsylvania Historical and Museum Commission for its central role in the “Berwyn School Segregation Case,” a historic battle for civil rights in the early 1930s.

“This marker tells a story that everyone should know and that we in Chester County can all take pride in,” said State Sen. Andy Dinniman. “This church and its congregation played a key role in a crucial battle that set the stage for the Civil Rights movement. Right here, African-American parents and families put themselves on the line to stand against segregation and for the future of their children.”

Founded as the New Centreville AME Church in 1849, Mt. Zion AME Church has a long and rich history of civil rights advocacy in Chester County. The approved historical marker specifically tells the story of the church’s vital role as a meeting place in a battle against school segregation.

The case – also known as “the School Fight” – began in 1932, when Tredyffrin and Easttown school board leaders attempted to impose previously unenforced segregation policies in the districts’ schools. They planned to consolidate all black students, teachers, and staff in two older schools, while the existing high school and a new elementary school would be reserved for white students.

At that time, the decision was in line with the U.S. Supreme Court 1896 Plessy v. Ferguson ruling that established the doctrine of “separate but equal.”

Black families across the area used Mt. Zion AME Church as a communal meeting place to plan and strategize their protest efforts against the attempt at segregation. They signed a petition, enlisted the help of the NAACP, picketed the school, and even boycotted sending their children. For a time, some children were taught in the church’s parsonage while others were homeschooled or traveled to nearby schools. Some did not attend school and their parents were threatened with losing their jobs, fined, and even arrested and jailed for having “truant” children.

According to Roger Thorne of the Tredyffrin/Easttown Historical Society, who wrote about the case for the organization’s publication History Quarterly, the jailings reportedly came to an end when a mother with an infant in her arms refused to pay the fine on principle and agreed to go to jail in place of her husband, so he would not lose his job. Her stand, reportedly, caused the court to stop arresting parents.

After two years of fighting and national attention on the case, Pennsylvania Attorney General Schnader intervened, and on April 30, 1934, the segregation plan was scrapped, and black and white students returned to sharing the same classroom.

The case had several impacts, including assisting the in passage of the Pennsylvania Equal Rights Bill in 1935, spurring on the organization and coalition-building efforts of the NAACP, and demonstrating the effectiveness of nonviolent resistance strategies and methods that would become the hallmark of the modern Civil Rights movement.

The church is already listed on the National Register of Historic Places.