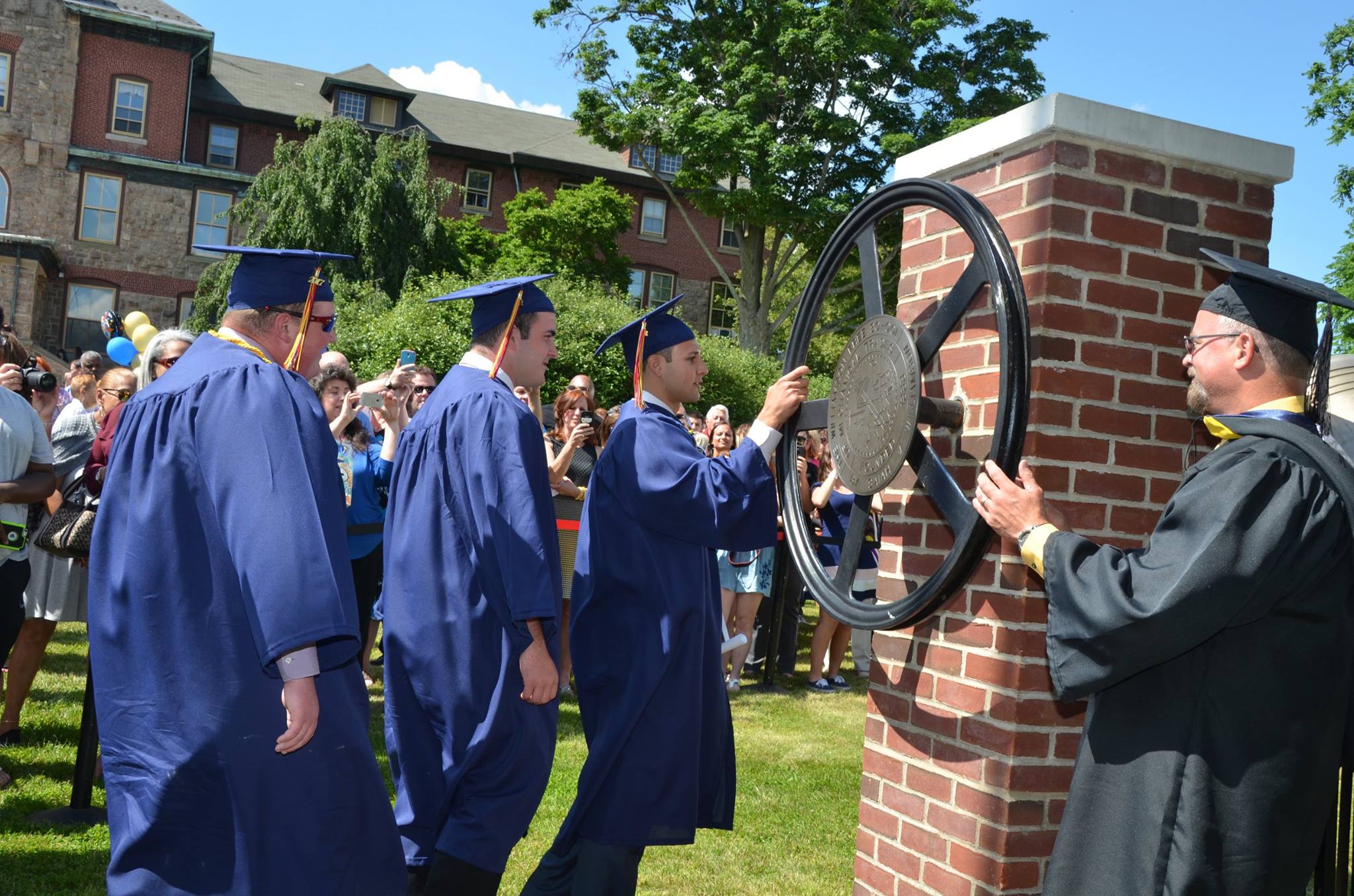 Image via Williamson College of the Trades.

Williamson College of the Trades in Media was recently featured as an example of trade school success in a podcast by City Journal editor Brian Anderson.

Kay S. Hymowitz, a contributing editor at the City Journal, talked about the school featured in her story, “Trading Up.”

Williamson is a no-cost, three-year school that provides trade skills and character building to low-income high schoolers that lead to successful, well-paying careers.

The school emphasizes rigorous scheduling and an immersive culture for its 300 students.

Williamson has been around since 1888. Its original intent from founder Isaiah Williamson was to educate what he called “corner boys.”

“And that was a young man, or late adolescents who were hanging around the streets. A lot of them were orphans and he wanted to give them a trade, something that they could do, that would give them productive work and make them productive members of society,” Hymowitz said.

The students, most from Philadelphia, study one of six trades, among them masonry, machine trades, power, horticulture, and painting.

About 74 percent of the students graduate. Of those, 98 percent immediately find employment.

Read more about Williamson College of the Trades in City Journal here.