Tuesdays with Michael: Are You Working on It or Doing the Work? 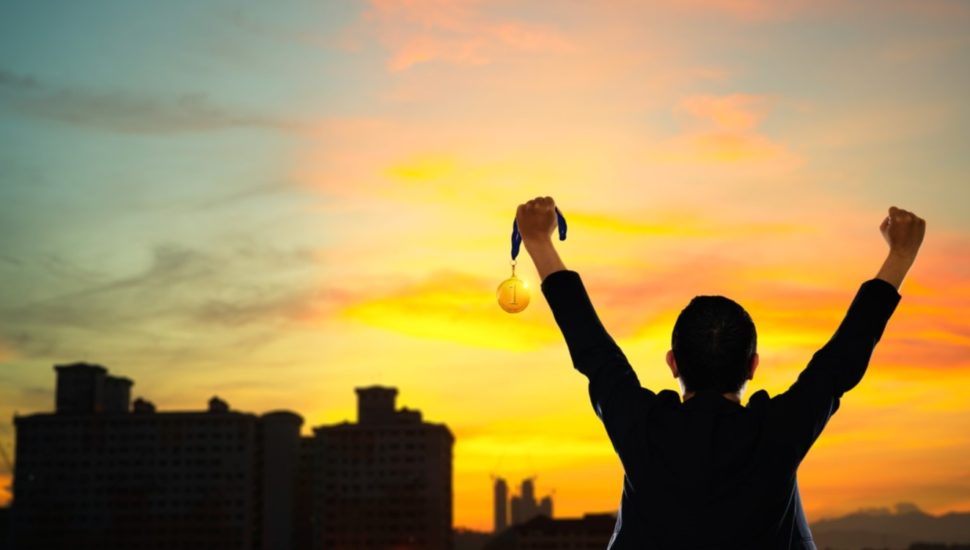 In recent weeks, we’ve explored the topics of leadership, habits, self-management, and thinking. In February, Peter Demarest, one of my mentors, and I are co-leading a groundbreaking event called The Self-Leadership Breakthrough Workshop. Peter is a world-class pioneer in the field of neuro-axiology (brain science + value science), and I’ve asked him to write a series of articles that look at the challenges of achievement through the lens of the science.

Coach: “Great! What did you get done?”

Coach: “OK. How about your efforts to be a more empowering and less controlling leader?”

Sound familiar? The above dialogue is typical of many conversations I’ve had with clients in the early phases of a coaching or consulting engagement.

Ultimately, the difference between “working on it” and “doing the work” boils down to making choices. Achieving anything you’ve not achieved in the past (i.e., a goal or aspiration) requires making different choices than you have in the past, and that leads to different actions and behaviors than in the past.

Different choices require different thinking. The problem is, our subconscious habits, preconceptions, biases, fears, and limiting beliefs dominate or influence about 95 percent of our choices, actions, and reactions. According to the National Science Foundation, of the 12,000 to 60,000 thoughts per day, 95 percent are the same repetitive (habitual) thoughts as the day before, and about 80 percent are of those are negative or self-limiting.

To think differently, we must be able to break through the cognitive barriers of our subconscious habits, preconceptions, biases, fears, and limiting beliefs and reduce the negative influence they may have on our conscious decisions, choices, and actions. That requires high levels of intentionality, presence, and conscientious effort in the face of the constant demands and pressures of everyday life and work.

Moreover, many of the techniques promoted by so called “success gurus” have been shown to be rather ineffective at producing significant and lasting changes in thinking. For example, though using positive affirmations to combat negative self-talk can have very short-term benefits, in the long run, they are generally ineffective at creating real and lasting positive changes and can even be quite detrimental. Fake-it-til-you-make-it approaches can also have some short-term benefits, but for several reasons, rarely produce authentic and lasting changes.

In other words, positive affirmations rarely fix our self-negations and “faking it” doesn’t usually lead to “making it.”

Thankfully, the same sciences that are teaching us what doesn’t work and why are also revealing what does work and how.

The science of neuro-axiology (brain science + value science) is just such a science. It is producing powerful new insights, tools, and practices for personal and professional development that are proving to be significantly more effective at helping people create real and measurable breakthroughs in their thinking and, as a result, their life and work.

The science has even given rise to a new kind of life skill called Valuegenic Self-Leadership that is foundational to and a catalyst for virtually all other “soft skills” that are vital for personal and professional success. In the leadership, talent, and organizational development world, the science and what it makes possible is becoming viewed as a true game-changer.

Next week, I’ll dive into some of the principles and practices of Valuegenic Self-Leadership that you can use to intentionally shift your thinking, so will you be more self-empowered to do the work needed to achieve your goal, rather than merely “working on it.”

Join me and Michael on Feb. 19 for The Self-Leadership Breakthrough Workshop. We will be teaching participants the life-changing principles and practices of Valuegenic Self-Leadership. Click here to learn more and to register.

ConsultingTuesday with Michael: Now Is the Time to Get ReadyOctober 13, 2020
Tags: Michael Gidlewski, Peter Demarest