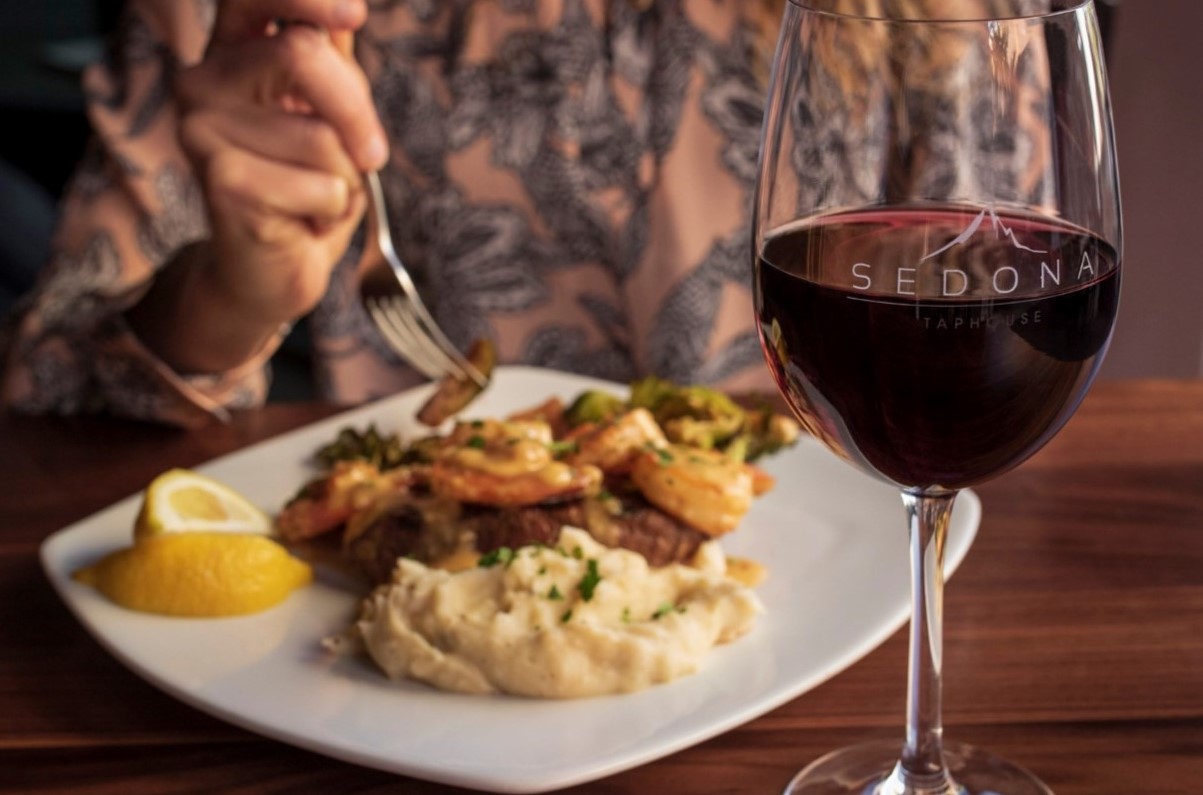 Sedona Taphouse, the restaurant and bar franchise, is adding another Pennsylvania location with a new spot in downtown West Chester, writes Laura Smythe for the Philadelphia Business Journal.

The franchise also has locations in New Jersey and Virginia. Its only other Pennsylvania restaurant is in Phoenixville.

The new eatery will be in 44 West, the mixed-use development that is currently under construction at Church and Gay streets. It is expected to open in the fourth quarter of this year.

The establishment will be able to seat roughly 140 guests and have around 20 bar seats. Paoli-based architectural firm Architetra, which also worked on the Phoenixville location, is designing the venue.

The restaurant is designed to have a warm and open feel with a semi-open-style kitchen and hundreds of craft beer bottles displayed in glass cases.

According to Peter Shivery, who co-owns the West Chester and Phoenixville locations with David Trout, the menu will include seafood and pasta entrees, sandwiches, salads, and hand-cut steaks. It will also feature hundreds of craft beers, with 50 of them on draft.

Also, every Monday, a portion of the weeks sales will be donated to local charities.