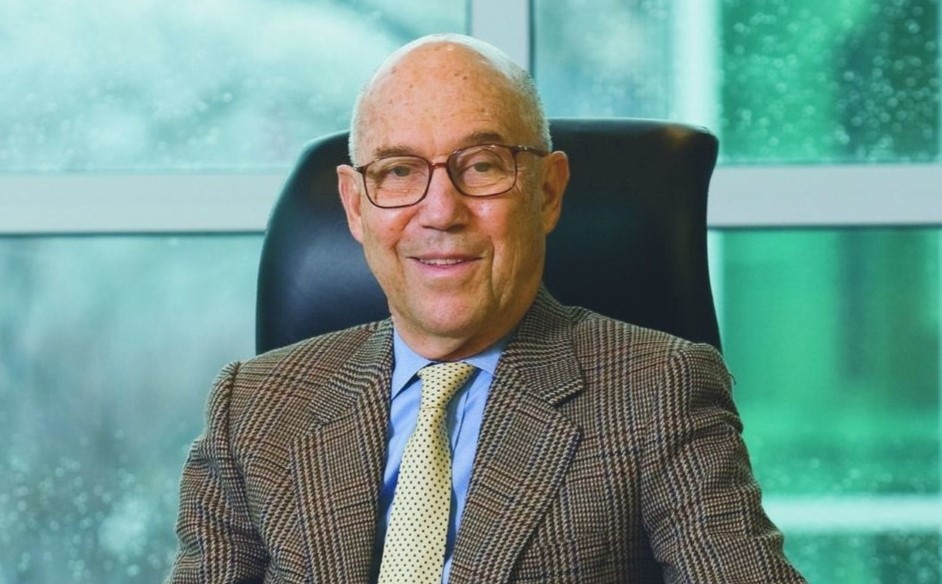 Richard J. Fox, the regional developer who created the Chesterbrook community, has died at the age of 92, writes Nathaniel Lash for The Philadelphia Inquirer.

Fox was a longtime trustee at Temple University and the namesake of its business school. He had also served on the board of trustees continuously since 1967, including leading it as chairman from 1982 to 2000.

“Dick Fox had a tremendous and lasting impact on Temple University,” said Temple president Richard M. Englert. “We all mourn the loss of one of our most valued members of the Temple family.”

Fox entered the real estate business along with his brother, Bob, after returning from the Korean War. His company developed numerous projects in the region, including many shopping plazas, houses, and apartment buildings.

Some of his projects faced fierce opposition, including the Chesterbrook development. Residents opposed the planned community for years, but the project went ahead and was completed thanks to Fox’s determination.

“At the end of the day, things got built,” said Patrick O’Connor, also a former chairman of Temple’s board of trustees.