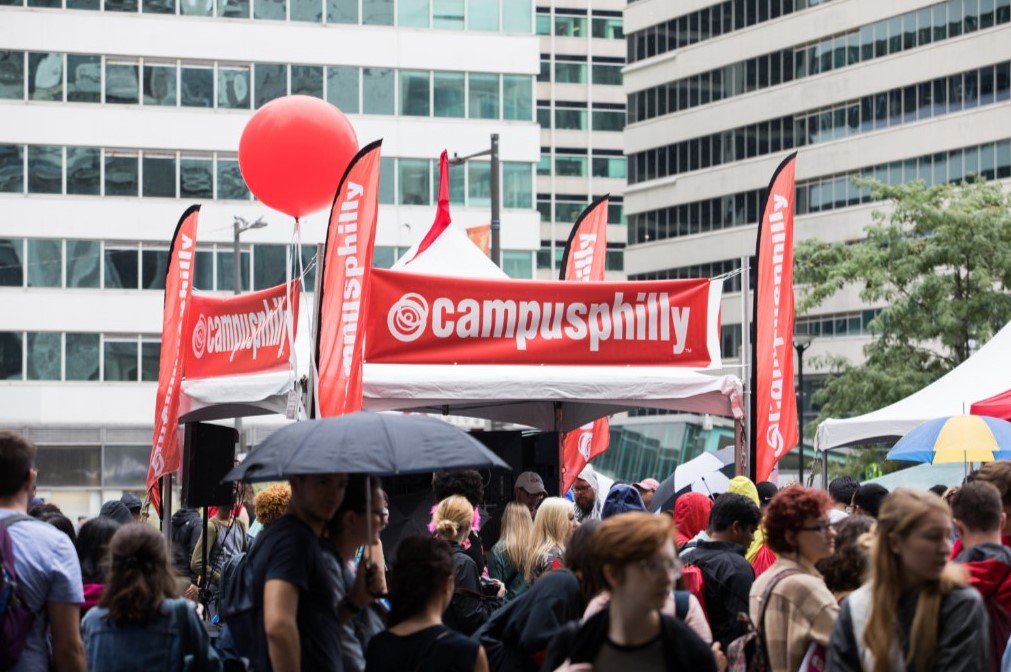 The nonprofit Campus Philly has released its 2019 Annual Report, showing that the Philadelphia region is improving its retention of college graduates, writes Paige Gross for Technical.ly Philly.

The report found that college enrollment in the area is also on the rise. The 30 schools in the region received 33,000 more applications between 2015 and 2017 and enrolled around 3,000 more students during that period.

Meanwhile, the area’s young, degree-holding population continues to grow. The number of people ages 25 to 34 with a bachelor’s degree is up 115 percent from the year 2000. This means that Philadelphia tops Boston and New York in the growth of young degree holders.

Additionally, more students are choosing to stay in Philadelphia after graduating. Between 2000 and 2004, around 48 percent of graduates decided to stay. Between 2010 and 2014, that number had grown to 54 percent.

Those who opt to stay are usually in fields such as accounting, nursing, engineering, education, criminal justice, and sociology.

However, the city still has an issue with keeping graduates in some of the in-demand fields, such as computer science, information technology, or finance.

Read more about the report at Technical.ly Philly here.