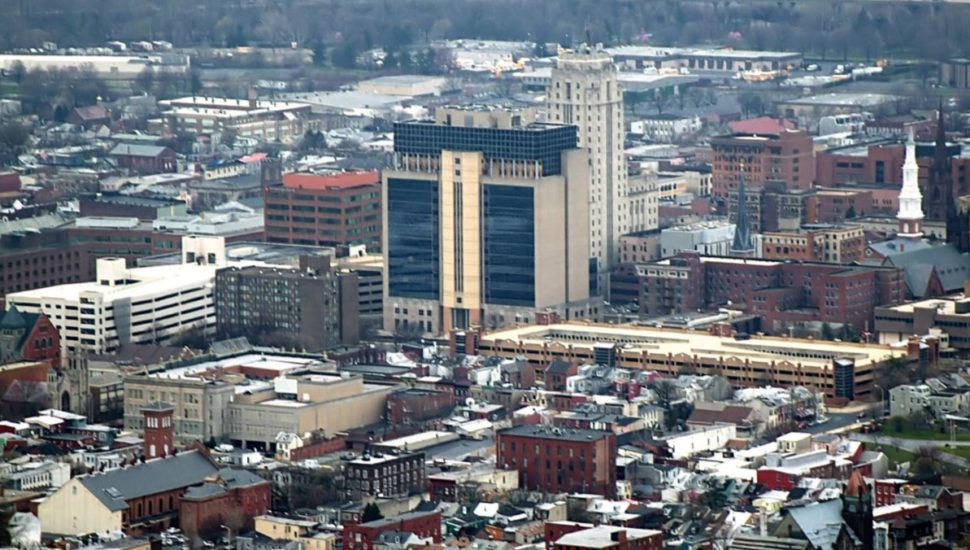 Image of Reading via Wikipedia.

A community forum to be held later this month at Reading Area Community College will discuss the possibility of restoring passenger train service to Berks County, according to a report from Berks Community Television.

The forum will feature advocates from Phoenixville and Pottstown, which are also working to restore passenger train service.

The need for the re-establishment of passenger trains has increased as Drexel Medical School at Tower Health, along with the region’s other economic development projects, keeps growing and clogging traffic on local roads.

Also, residents have expressed a desire to be able to take a train to Philadelphia.

However, some challenges need to be overcome to make this project a reality. Norfolk-Southern and SEPTA, the two entities that control the tracks, would have to agree to restore the service. Another factor is the cost of upgrading the tracks and restoring the train stations.

Reading is just one of the local communities working on restoring passenger trains. Another similar project is King of Prussia Rail, SEPTA’s proposed extension of the Norristown High Speed Line to King of Prussia.

Read more about the possible restoration of passenger train service to Reading from Berks Community Television by clicking here.