Home Archive Interim Superintendent of Coatesville Area School District: ‘We Are in a Fight for Our Lives’

Interim Superintendent of Coatesville Area School District: ‘We Are in a Fight for Our Lives’ 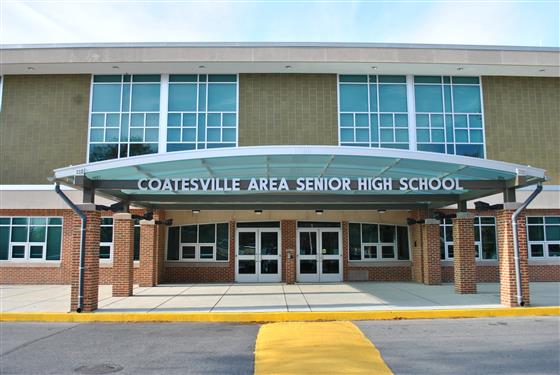 Coatesville Area School District leaders are rallying parents to contact lawmakers and press for changes to the funding formula for charter schools in Pennsylvania as it fights to survive in what it calls a growing “charter school crisis,” writes Maddie Hanna for The Philadelphia Inquirer.

Officials in the district are warning parents and lawmakers that charter schools are draining it of critical funds. The district is also trying to find a way to reverse an exodus of students to charters as it faces a significant budget shortfall in the year ahead.

“Plainly put, we are in a fight for our lives,” said Interim Superintendent Richard Dunlap.

He also told community members that there is a $14 million deficit in the district’s $192 million budget. This is due in large part to the district’s payments to charters that have risen from $21 million to $54 million in the last few years.

Meanwhile, leaders at Collegium and Avon Grove charter schools have also been rallying parents while accusing the district that it has been circulating misinformation. The two schools serve students from several districts, including approximately 2,500 students from the Coatesville Area School District.