Immaculata University: Then and Now 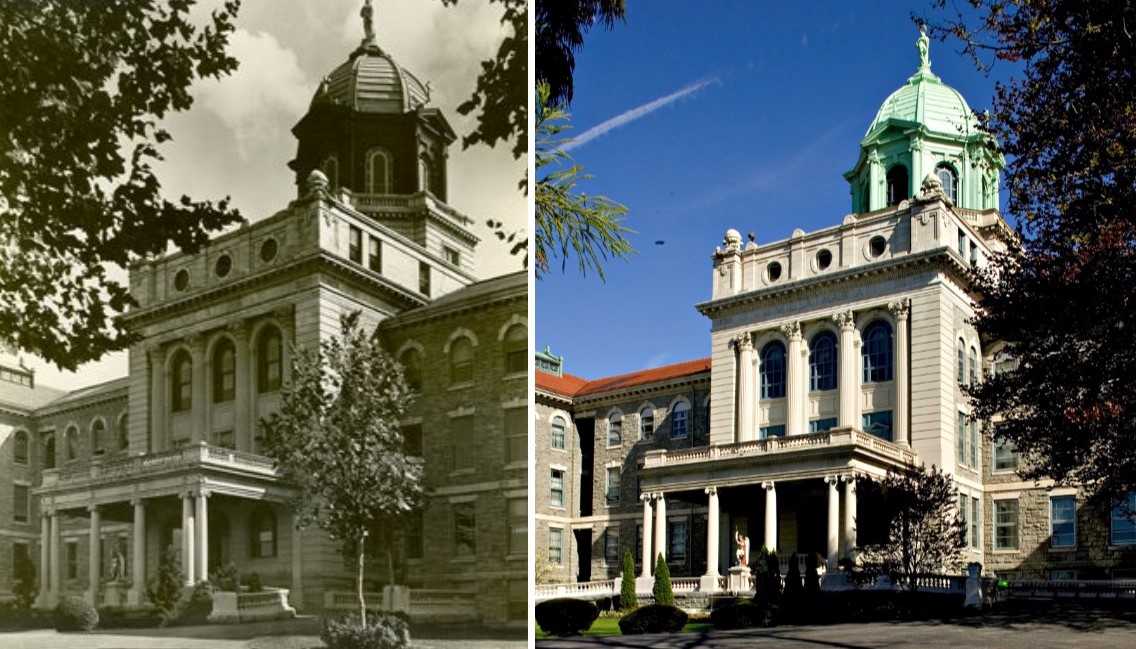 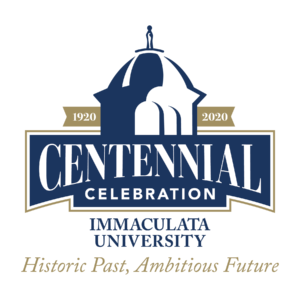 Editor’s Note: In celebration of its centennial, Immaculata University is looking back on its historic past and forward to its ambitious future.

As the university invites you to learn more about its past 100 years and attend some of the special events planned throughout the year, VISTA Today will run a monthly series – entitled “Immaculata University: Then and Now” – that uses photographs to highlight what has changed and what has remained the same on campus.

Villa Maria Hall, which can be seen throughout the entire Great Valley, is the flagship building of Immaculata University. The Philadelphia architectural and engineering firm Ballinger and Perrot designed the domed, Italian Renaissance-style building. Construction began in 1906 and was completed in 1914.

The three-story rotunda features Doric, Ionic, and Corinthian Greek columns. Stained-glass windows are part of the impressive dome, which rises from the site where Continental troops had their center position during a Revolutionary War skirmish known as the Battle of the Clouds.