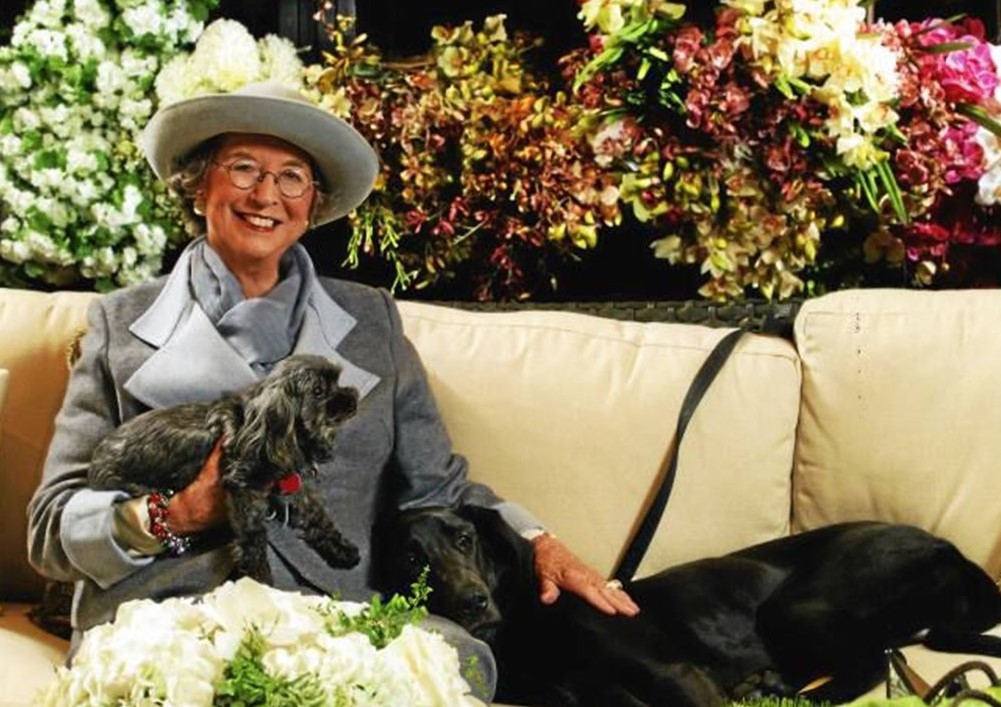 Radnor Township Board of Commissioners President Jack Larkin reviewed two plans for the property at Eagle and Strafford roads.

“The first is purportedly a by-right plan and includes approximately 40 homes,” Larkin wrote in his newsletter.

Larkin felt that plan was unattractive because it meant cramming 40 single-family homes on the two lots.

He was more enthusiastic about a second plan putting 41 townhouses on the western lot and nine single-family homes on the eastern lot.

Forty nearby neighbors also weighed in, stating they wanted to “mitigate any negative changes to the neighborhood and keep its current character.”

A meeting between residents and the proposed developer is planned for Jan. 30.