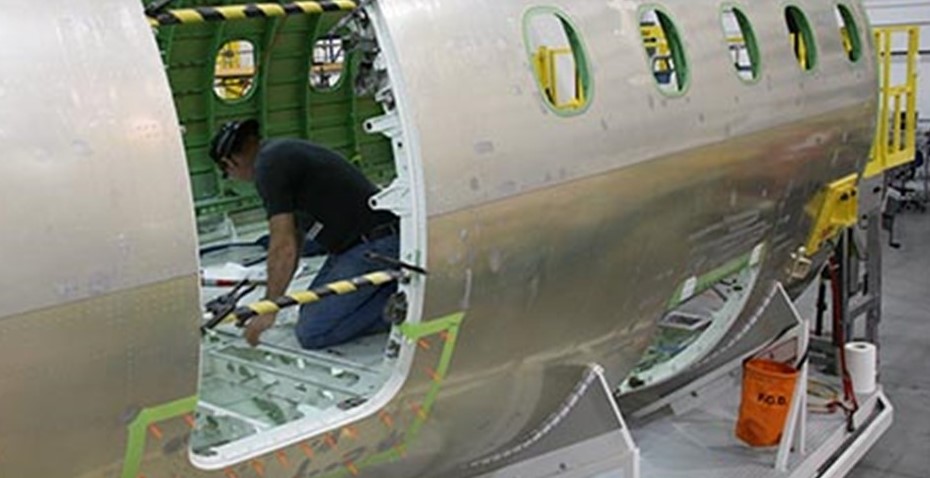 Berwyn-based Triumph Group is already starting to feel the negative effects of Boeing’s recent decision to stop production of its 737 MAX aircraft, writes Matt Wirz for The Wall Street Journal.

Stock and bonds in the company that produces landing gear and gearboxes for the planes are dropping after Moody’s Investors Service warned it may downgrade its credit rating on the debt to one of its lowest categories.

Last week, Moody’s put its triple-C rating of Triumph’s unsecured bonds on review, leaving the option of a downgrade open. Since then, the company’s stock has fallen by more than three percent and the price of its $500 million unsecured bond due 2025 has gone down by as much as one percent.

Triumph has around $2.8 billion in annual revenue, with anywhere between six and eight percent of that coming from sales to the MAX program. Its production, however, is spread over three to four plants. This means that the company will most likely not have to close any specific facility even if the halt of 737 MAX production goes on longer than anticipated.

Read more about the Triumph Group in The Wall Street Journal here.