Home Archive When Is a $25 Million Gift Not a Gift? Ask This School District in Montgomery County

When Is a $25 Million Gift Not a Gift? Ask This School District in Montgomery County 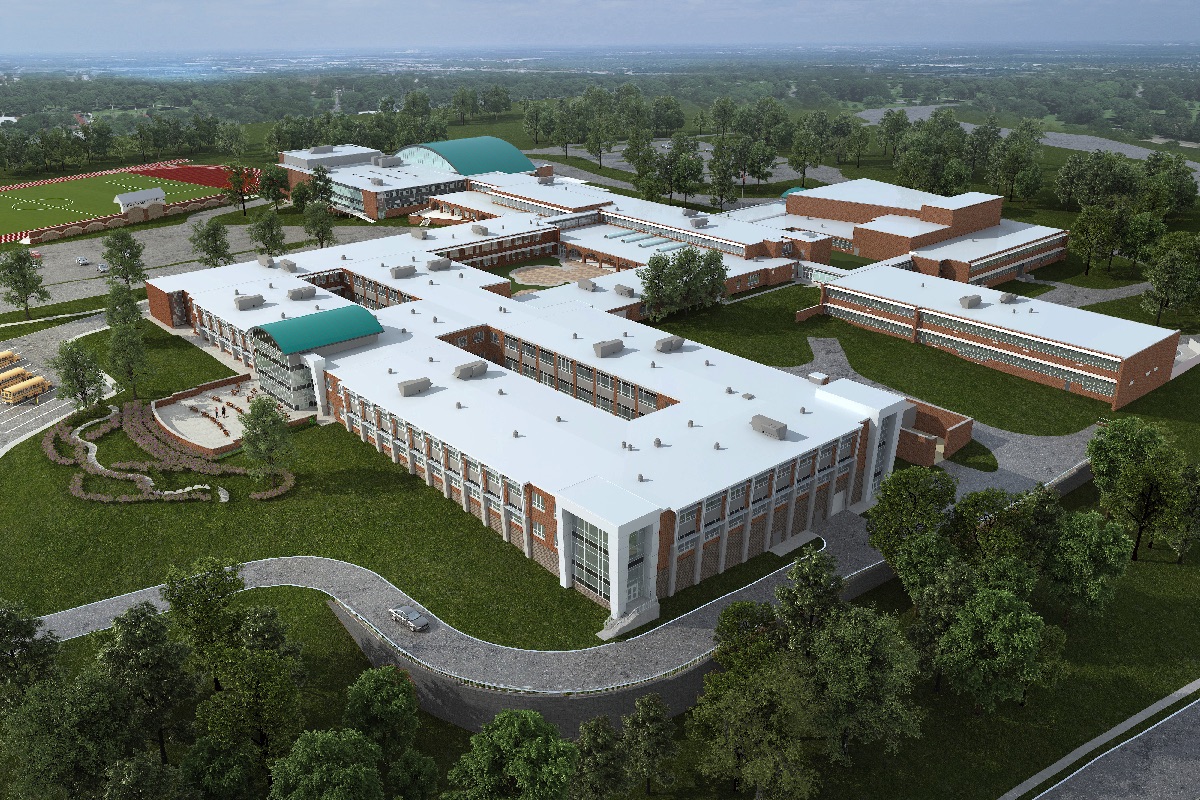 Image of the proposed new Abington High School via the Abington School District.

Eighteen months after the $25 million gift by billionaire Stephen Schwarzman was accepted, Abington School District is still dealing with criticism and suspicion raised by a lack of transparency during the process, writes Maddie Hanna for The Philadelphia Inquirer.

Starting this week, the nine-member school board has five new members that now represent a majority. The only incumbent board member who was able to retain his seat in the latest election was the only one who voted against welcoming the record-setting gift.

The issues first arose when the board voted to accept the donation without publicly disclosing its terms. This later turned out to include renaming the high school after Schwarzman and hanging his portrait in the school.

This and other issues caused some of the new board members to see the donation as something more than a generous gift from an alumnus.

“It really felt like Abington was serving as a trial balloon for privatizing public education,” said Tamar Klaiman, a new board member and researcher at the University of Pennsylvania School of Medicine.

Read more about the Abington School District in The Philadelphia Inquirer by clicking here.