Home Archive This Upper Darby-Raised Real Estate Developer Swore He Was Done with His Hometown. Nope!

This Upper Darby-Raised Real Estate Developer Swore He Was Done with His Hometown. Nope! 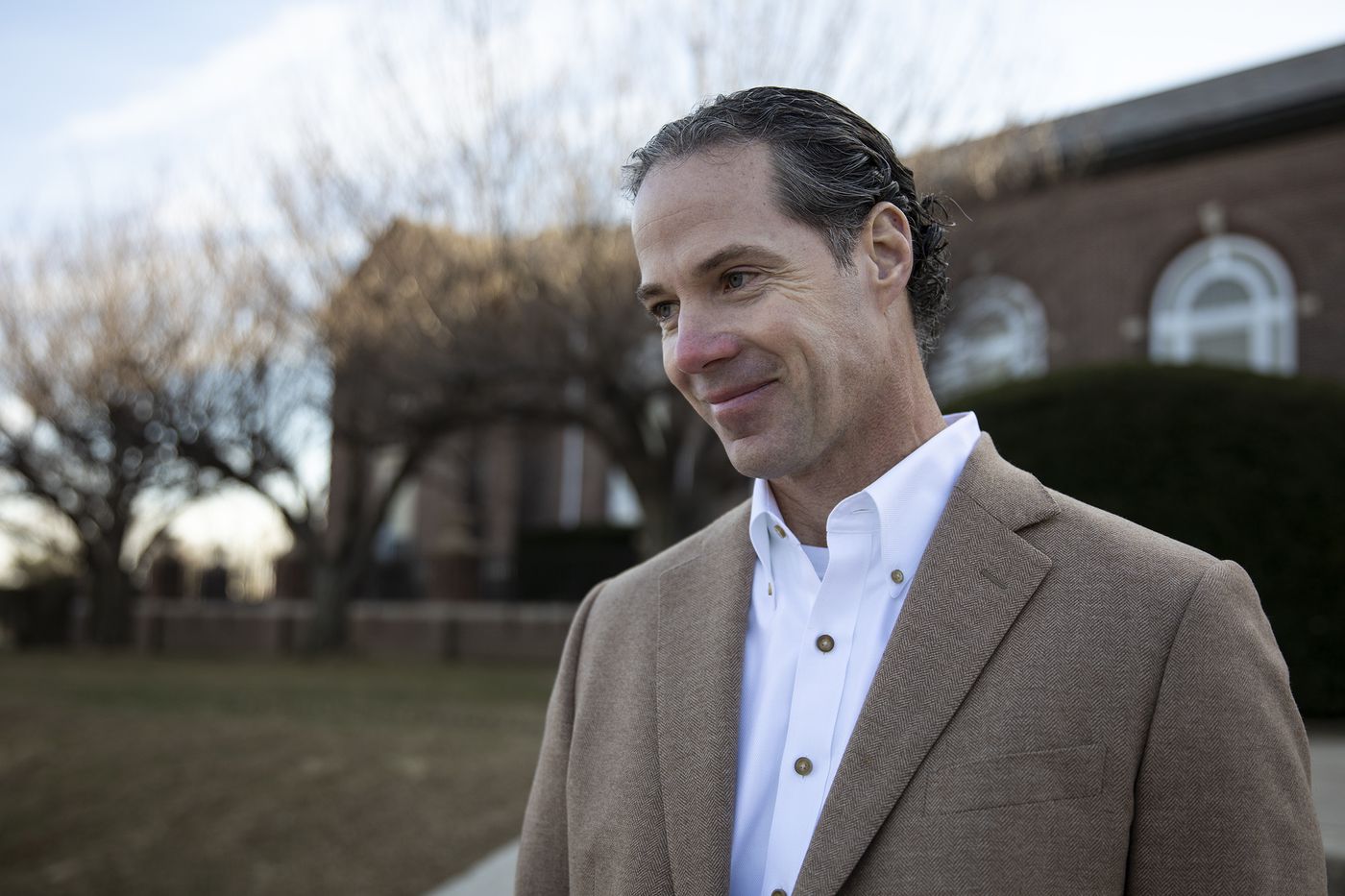 So what possessed Greg Lingo to make a film about Upper Darby, a town he swore he’d never look back on, as his career propelled him toward being a successful Main Line developer?

It’s a question that Maria Panaritis of The Philadelphia Inquirer sought to answer.

Upper Darby stayed with Lingo. It formed his identity, even when he left for Cornell and Villanova, bought a big house in Wayne, and became a developer-builder out of Media.

His film, Crabs in a Bucket, is a comedic look at his blue-collar hometown in the ’70s and ’80s.

Early lessons in business taught him how even flawed childhood bonds can be the most valuable asset you cherish as you age.

As an adult, one guy he befriended stole from him, while another swindled him out of a piece of land.

“I was going into it from the mindset of these friends that I grew up with, where we would never do that to each other,” Lingo said. “I realized that what made me who I am was this neighborhood and Upper Darby.”

The film, starring Bruce Dern and Taryn Manning, is in the final stages of editing. No release date has been set.

Read more about Greg Lingo and his upcoming film in The Philadelphia Inquirer here.