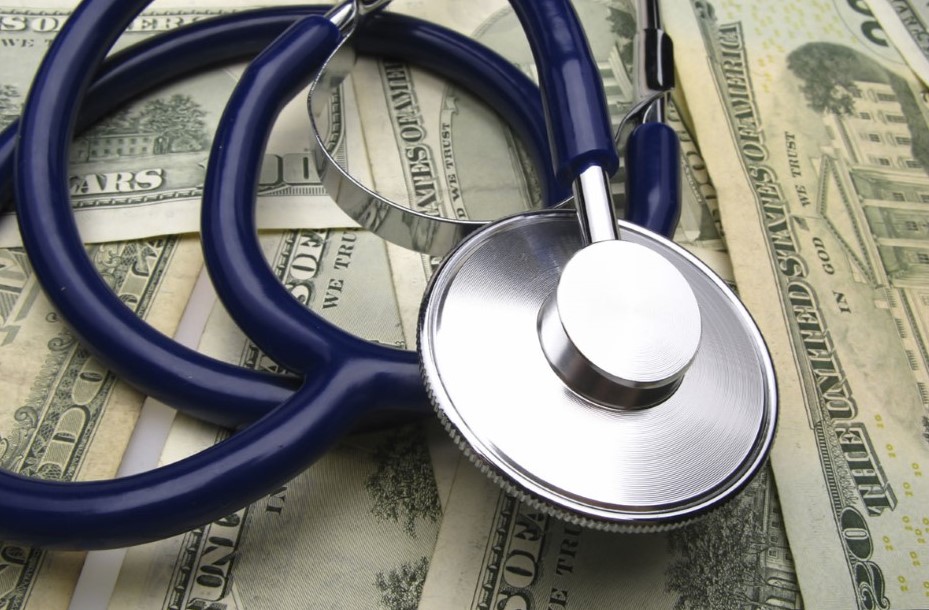 Sharon Kelly, a self-employed psychologist in West Chester, was forced to make some tough healthcare decisions after a round of breast cancer treatment left her with $15,000 in medical bills, writes Sarah Gantz for The Philadelphia Inquirer.

In 2016, Kelly discovered a lump in her left breast. A few years later, her cancer is in remission, but the debt it created, despite her having medical insurance, has changed her approach to care.

While she purchased premiums for her health plan for 2018 and 2019, she did not go to the doctor for fear of further increasing her debt. One of the reasons was her premium of nearly $7,000.

“It kind of paralyzes you,” said Kelly. “I started thinking, ‘What if I just don’t have insurance?’”

Kelly is just one of many Americans forced to consider taking such a risk, and major changes are needed to improve the situation, according to Antoinette Kraus of the Pennsylvania Health Access Network.

“We need to address the affordability issue,” said Kraus. “Folks shouldn’t have to worry about going into medical debt at a time when they need care the most.”

Read more about the issue in The Philadelphia Inquirer here.