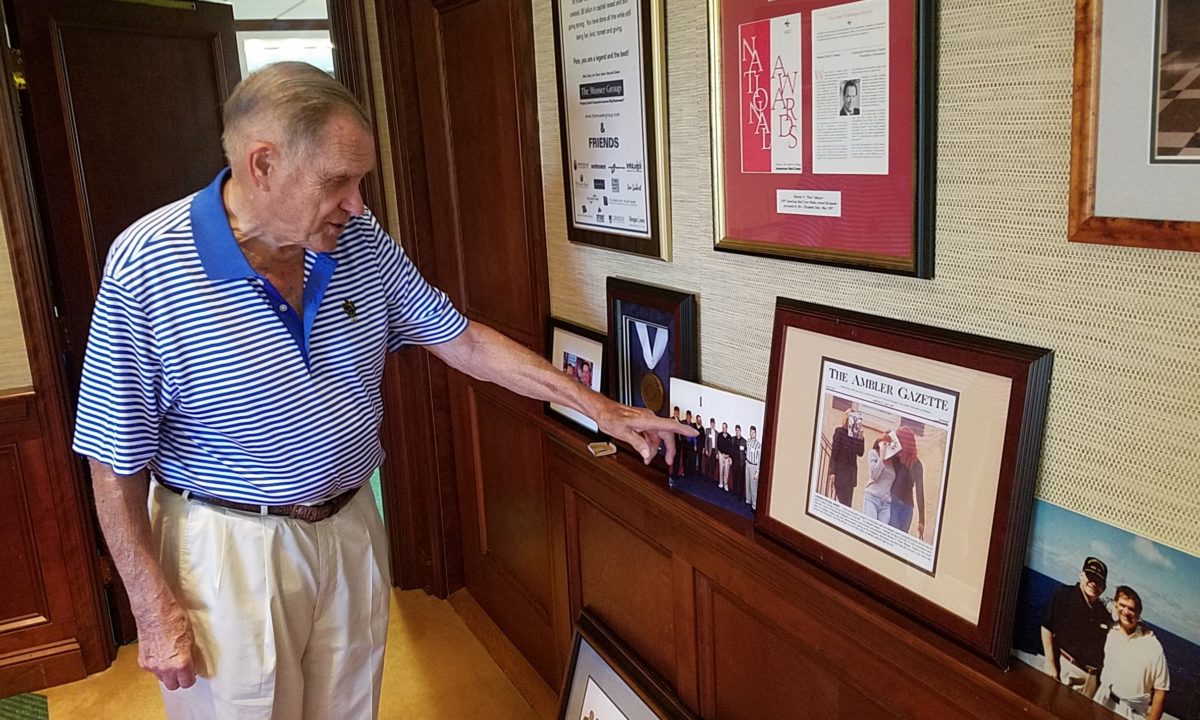 Harrisburg native Warren “Pete” Musser, the tech investor and former head of Radnor-based Safeguard Scientifics for nearly half a decade, has died at the age of 92, writes Joseph DiStefano for The Philadelphia Inquirer.

Musser passed away in a nursing facility near his Main Line home, where he was recovering from a fall he suffered a month ago.

Generations of entrepreneurs were inspired by Musser and credit him with playing a role in their success.

Under his leadership, Safeguard Scientifics spent decades investing in small, mostly tech firms. The company also trained Philadelphia-area investment professionals, many of whom later founded their own investment groups.

Musser was more adventurous than most investors in backing new technologies. In 1963, he and his partner sold Ralph Roberts, the first of the cable TV systems that later became Comcast. He also supported the founders of West Chester-based QVC and was an early backer of Novell.

“Safeguard was the first ‘incubator’” of small tech companies, and Musser “called it the ‘Orphanage,’” said Dean Miller, executive director of the PACT.

Musser was also a philanthropist with his Musser Foundation, having donated more than $50 million to various organizations, including the Boy Scouts of America.