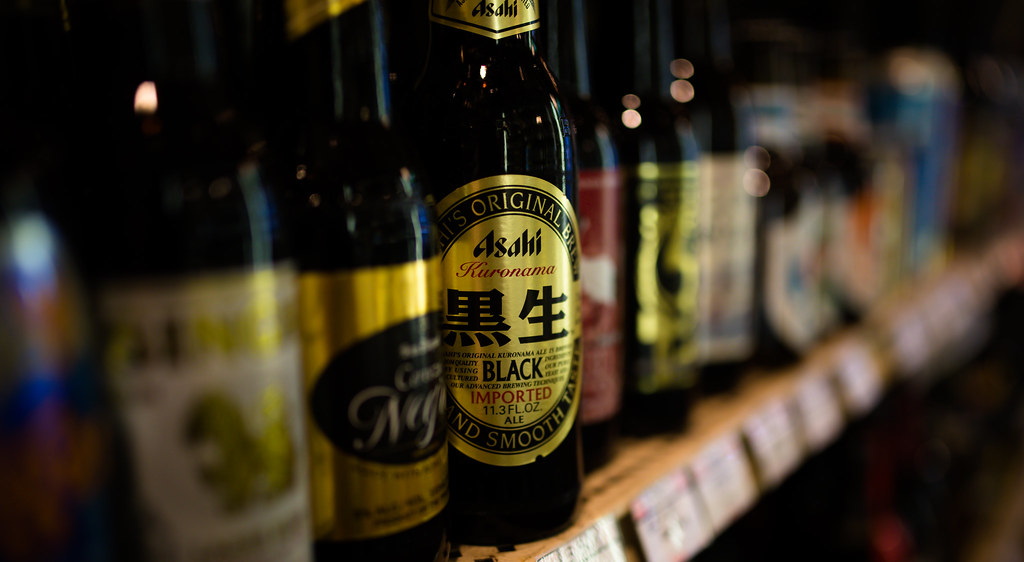 The Pennsylvania Liquor Control Board has been posting record profits since it was allowed to implement flexible pricing, but not all lawmakers are happy about it, writes Katie Meyer for WITF.

The board that regulates all the wine and spirits sales in the state set its highest-ever sales record last year at $2.67 billion. More than $185 million of that went to Pennsylvania’s general fund, and even more was contributed to taxes.

While this was not its highest contribution to the state coffers in recent years, it is in line with the increasing tendency by the legislature to rely on PLCB for cash.

According to PLCB spokesman Shawn Kelly, the key to this success can be found in the flexible pricing that was approved by the lawmakers three years ago. This gave PLCB the option to negotiate more aggressively with suppliers and vary its pricing markup.

However, some legislators are now regretting their decision to allow flexible pricing. Bedford County Rep. Jesse Topper said this practice amounts to a random tax on consumers.

“The difficult thing about having a system that is state-owned — it’s not a free market,” he said.

Read more about Pennsylvania’s Liquor Control Board at WITF here.