New Show ‘My Feet Are Killing Me’ to Star Pottstown Podiatrist 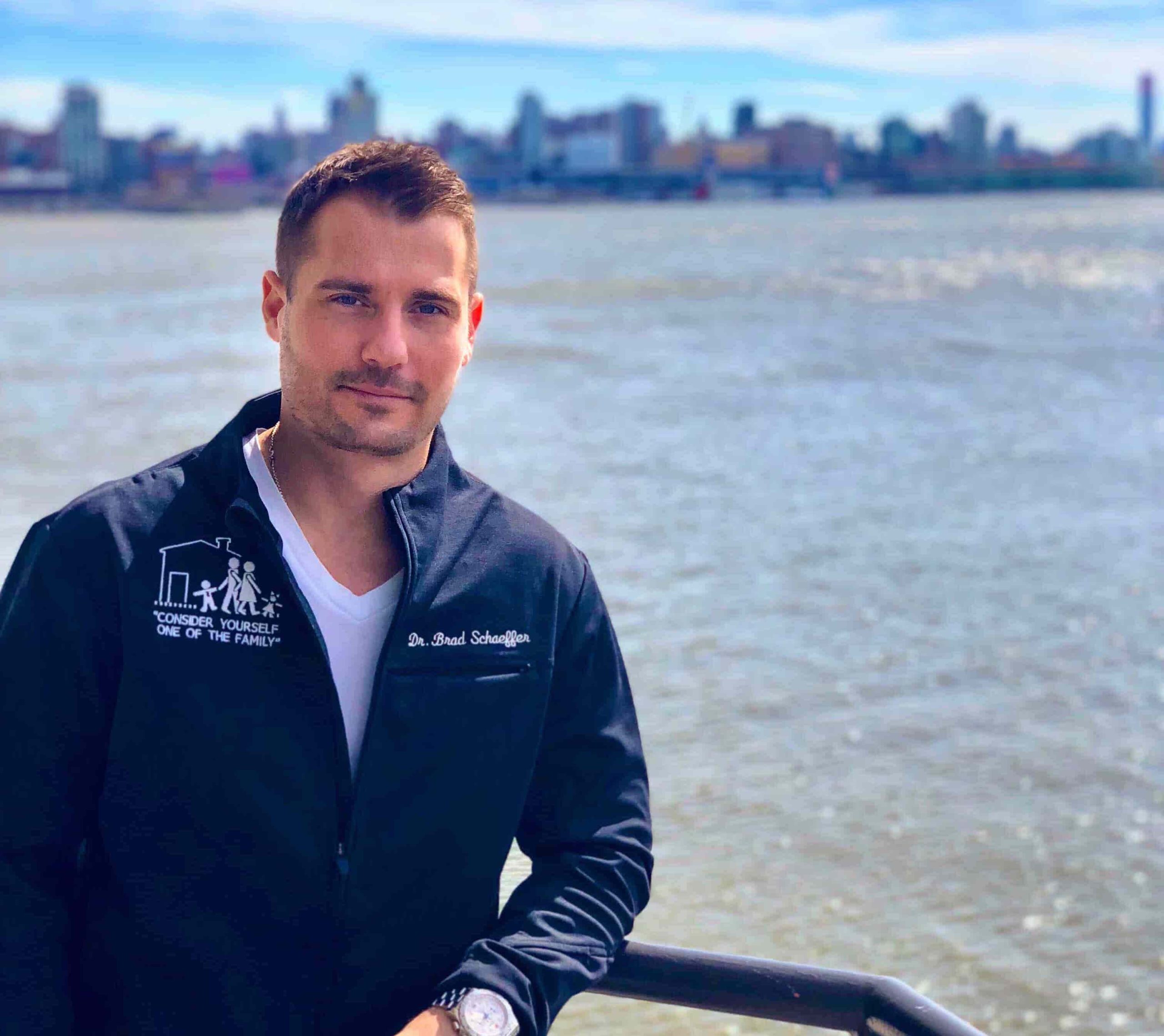 Dr. Brad Schaeffer, a Pottstown native who worked at the Temple University School of Podiatric Medicine for five years, will star in the new TLC show My Feet Are Killing Me, writes Nick Vadala for The Philadelphia Inquirer.

The show will also feature California podiatrist Dr. Ebonie Vincent. During the nine hour-long episodes, the pair will handle cases dealing with issues from warts and fungus to toe amputations and reconstructions of feet.

Their patients will include a paranormal romance novelist who wants to have her sixth toe removed and a former pro dancer whose bunion is inhibiting her ability to walk.

This is not Schaeffer’s first television appearance. He previously appeared on NBC’s The Titan Games alongside Dwayne “The Rock” Johnson.

Read more about the new show in The Philadelphia Inquirer by clicking here.