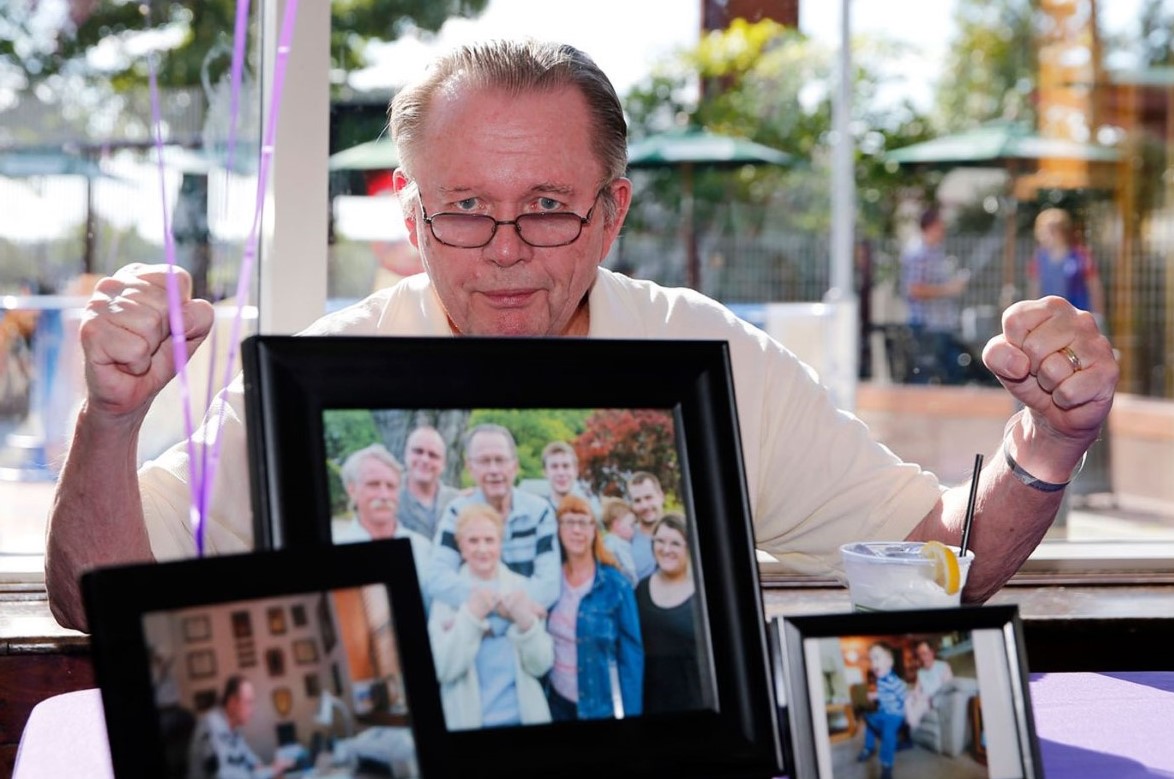 Bill Lyon, a long-time must-read sports columnist for The Philadelphia Inquirer, has died at the age of 81 at the Marple Township facility where was living, write Frank Fitzpatrick and Gary Miles for The Inquirer.

Lyon had been afflicted with Alzheimer’s and Parkinson’s diseases for the last several years.

During his decades as a sports journalist, Lyon amassed six Pulitzer Prize nominations and more awards than most of the athletes he covered during that period.

However, some of his best work came after his retirement. In a series of essays at that time, Lyon chronicled his own battle with Alzheimer’s, or Al, as he referred to it.

“Al is an insidious and relentless little bastard, a gutless coward who won’t come out and fight,” he wrote three years ago. “Instead, he lies in ambush in my brain, and the only way I can put a face on him is to look in the mirror.”

For these essays, Lyon received another recognition, this one from the Center for Advocacy for the Rights and Interest of the Elderly.

Read more about Bill Lyon in The Philadelphia Inquirer here.

Tags: Bill LyonCenter for Advocacy for the Rights and Interest of the ElderlyMarple TownshipThe Philadelphia Inquirer