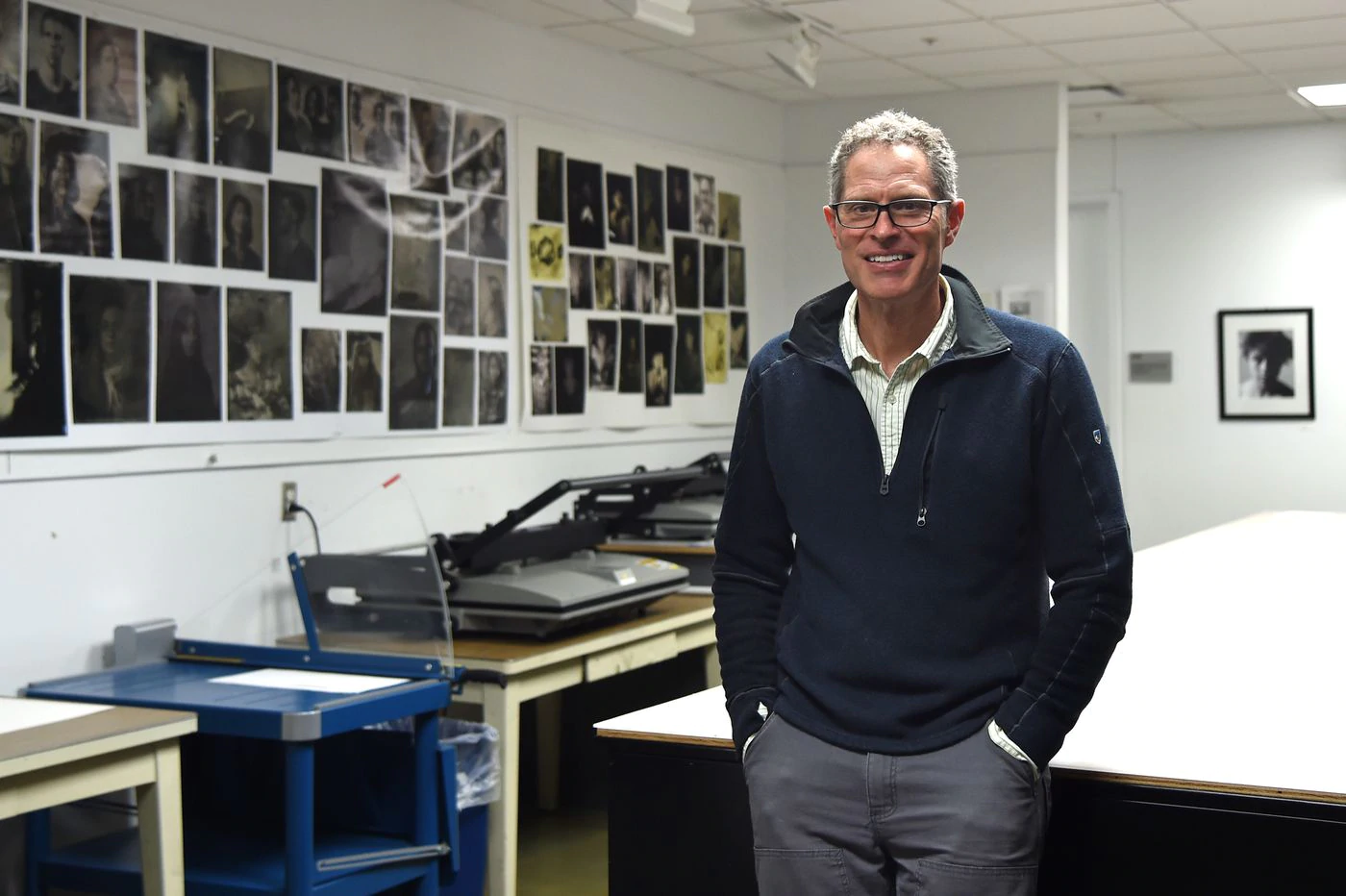 His two hours of work would eventually lead to the Sept. 3, 2019 arrest of Theodore Dill Donahue in the 1991 slaying of Denise Sharon Kulb, his ex-girlfriend.

Investigators said the photo enhancements from Wolfe were an important step in the eventual arrest.

“I was really just shocked to see the news,” said Wolfe, the head of the photography program at Temple’s Tyler School of Art and Architecture. “Some of it was just surprise. But I was satisfied, gratified that I was able to do something to help.”

Donahue, now 52, had begun to discuss Kulb’s death with his friends, police said.  That led police to a snapshot Donahue had saved that appeared to depict Kulb with a timestamp from the same month Kulb’s body was found in Chadds Ford, according to Martin.

The photo quality was poor, but Wolfe was able to enhance the photo, revealing a sock found next to Kulb’s body that matched one detectives pulled from Donahue’s apartment during a 1991 search.

Read more about Byron Wolfe’s role in solving this cold case in The Philadelphia Inquirer here.