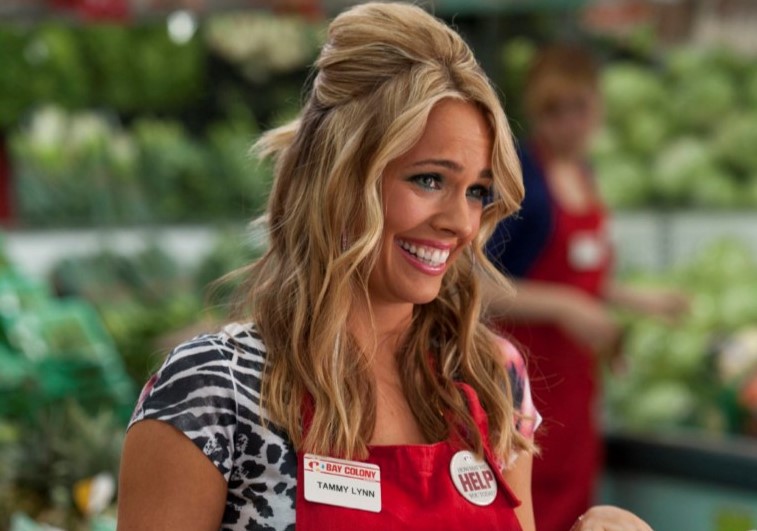 Harrisburg native Jason DeVan, a former walk-on football player at Penn State who became a film director, is currently wrapping up the sequel to his first movie, Along Came the Devil, and it stars West Chester University graduate Jessica Barth, writes Gary Thompson for The Philadelphia Inquirer.

DeVan, a theater major, got his first big break in the movie business when he met Michael Biehn, an actor-turned-director. Through Biehn’s connections, he got the job of directing Along Came the Devil, a movie about demonic possession and exorcism.

By sheer coincidence, most of the people working on the movie turned out to be from the Philadelphia area, including Bruce Davison.

“Jessica is from West Chester, Bruce is from Philly, and he went to Penn State,” said DeVan. “When all the pieces of the casting puzzle came together, people were convinced I was only considering actors from Pennsylvania, but that was all by chance.”

The first movie made most of its money overseas. If the sequel – which opens on Friday – is as successful, DeVan plans to add a final movie to wrap up the story as a trilogy.

Read more about the movie in The Philadelphia Inquirer here.

EntertainmentPennsylvania Ranks as One of the Best States for Adventure SeekersJanuary 23, 2021

EntertainmentPopular Actor, Activist Recalls His Time at The Hill School in PottstownJanuary 18, 2021