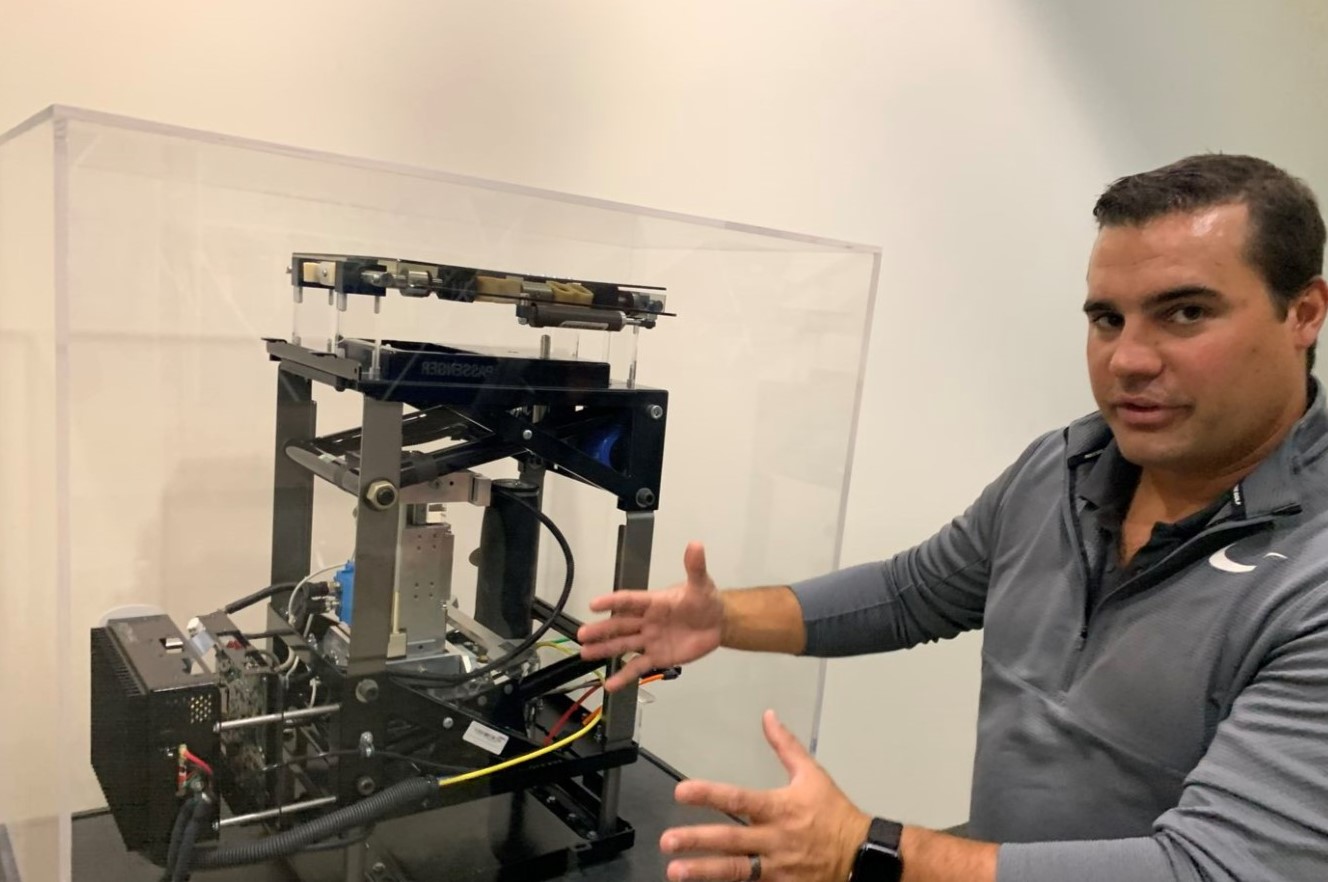 USSC Group, the Exton-based seating and fire-suppression company that counts SEPTA and Amtrak among its customers, is building a second assembly plant next to its headquarters, writes Joseph DiStefano for The Philadelphia Inquirer.

The factory will be on the site of the former West Pharma center, which was redesigned and converted by Eli Kahn and Goodman Properties before USSC opened it last year. The 182,000-square-foot plant will add 100 new jobs after it opens next year.

However, filling those positions could be a problem.

That is in addition to his current 250 employees, some of whom commute from other counties and Philadelphia. He believes the shortage of workers can be blamed on the increased hiring by Amazon in the markets adjacent to Chester County.

To compete for workers, USSC is boosting its starting wage to $15 from $14 next year and is offering an “extremely competitive” healthcare plan. The company will also pay significantly more for skilled staff such as machinists, welders, and engineers.

The company’s expansion is in part being driven by contracts to supply SEPTA with seating for its bus fleet and part of its train fleet.

Read more about USSC Group in The Philadelphia Inquirer here.