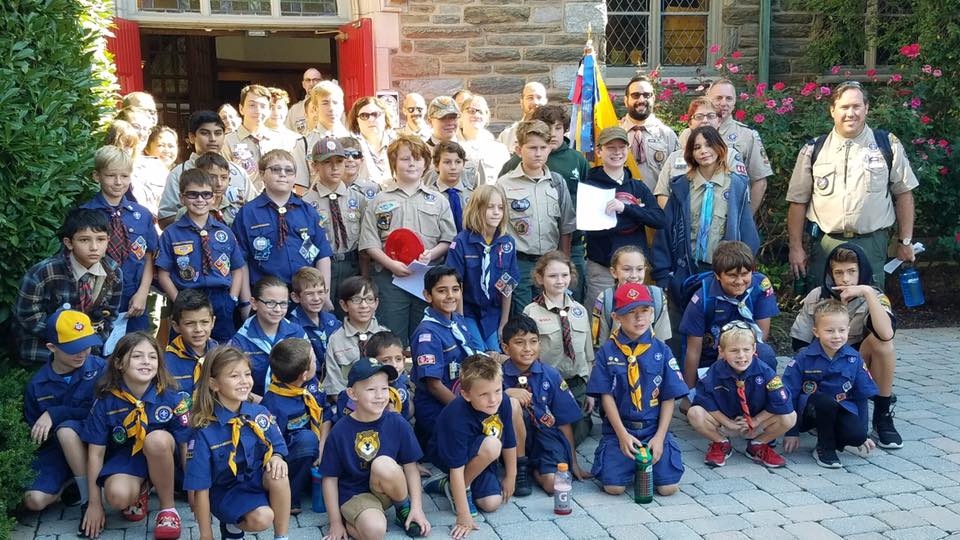 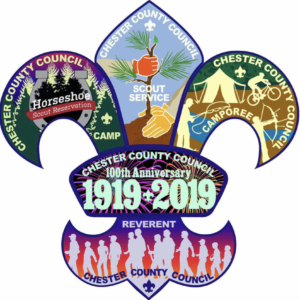 Last month’s Faith March through the streets of West Chester gave local Scouts the opportunity to learn about various religions, while demonstrating that Scouting is thriving here in Chester County, where the Chester County Council, BSA is celebrating its 100th anniversary as a local council with the Boy Scouts of America.

The 12th point of the Boy Scout Law states that, “Scouts are reverent toward God. They are faithful in their religious duties. They respect the beliefs of others.” As such, approximately 250 Scouts from the Chester County Council, BSA took part in a Faith March, learning the teachings of six religions and earning the Reverent patch in the Council’s 100th-anniversary segment patch set.

According to Downingtown’s Tamara Christensen, the Chester County Council Activities Chair, the Scouts learned that people of certain religions are really more alike than what they seem.

“We highlighted that the golden rule is in all of our religions,” she said. “It may be worded a little differently in Hindu versus Christianity, for example, but it’s there. So, we highlighted that while some of the other practices are slightly different, that common thread is the same.” 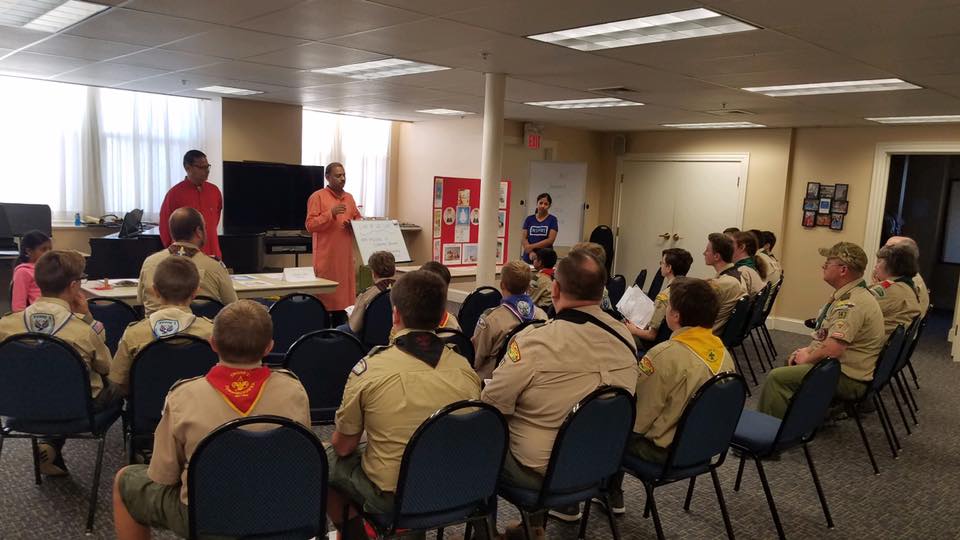 For the Faith March, Scouts visited three separate venues in West Chester Borough: the Historic Courthouse, the United Methodist Church of West Chester, and the First Presbyterian Church. Three stations were set up at each venue where the Scouts were exposed to different aspects of the Muslim, Hindu, Jain, Methodist, Presbyterian, and Bahá’í faiths, such as general beliefs, prayers, and meals. 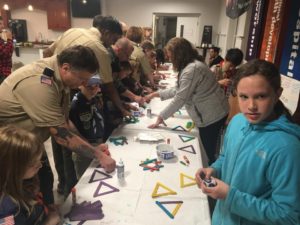 For anyone in the borough that day, it was an impressive sight as the Scouts walked between venues as one massive group, dressed in their Class “A” uniforms and carrying their flags.

“We had not done this before, and it was so amazing,” said Christensen. “The faith leaders in attendance said they never before had the opportunity to all come together like we did. We came together in different faiths and worked on something that can really change people’s mindsets and teach people tolerance.”

To earn their Reverent patch, Scouts were required to rotate to each of the venues and attend seven out of nine stations to get a basic understanding of each of the religions. Other stations enabled the Scouts to earn the St. George Award for spiritual development and learn about the Boy Scouts of America’s Religious Emblems Program. Leaders in attendance that day were both surprised and appreciative that all Scouts completed every station, even though only seven were needed for the patch.

Christensen, who is also the Chair of the 100th Anniversary Celebration team, was thrilled with the positive feedback she received from the Scouts and leaders who participated.

“There wasn’t anyone who went through it that didn’t tell me that they learned so much,” she said. “The event taught everyone that even though we look different and pray in a different way, we are so much more alike, and that we don’t need to fear people who are different; we just need to understand them.”