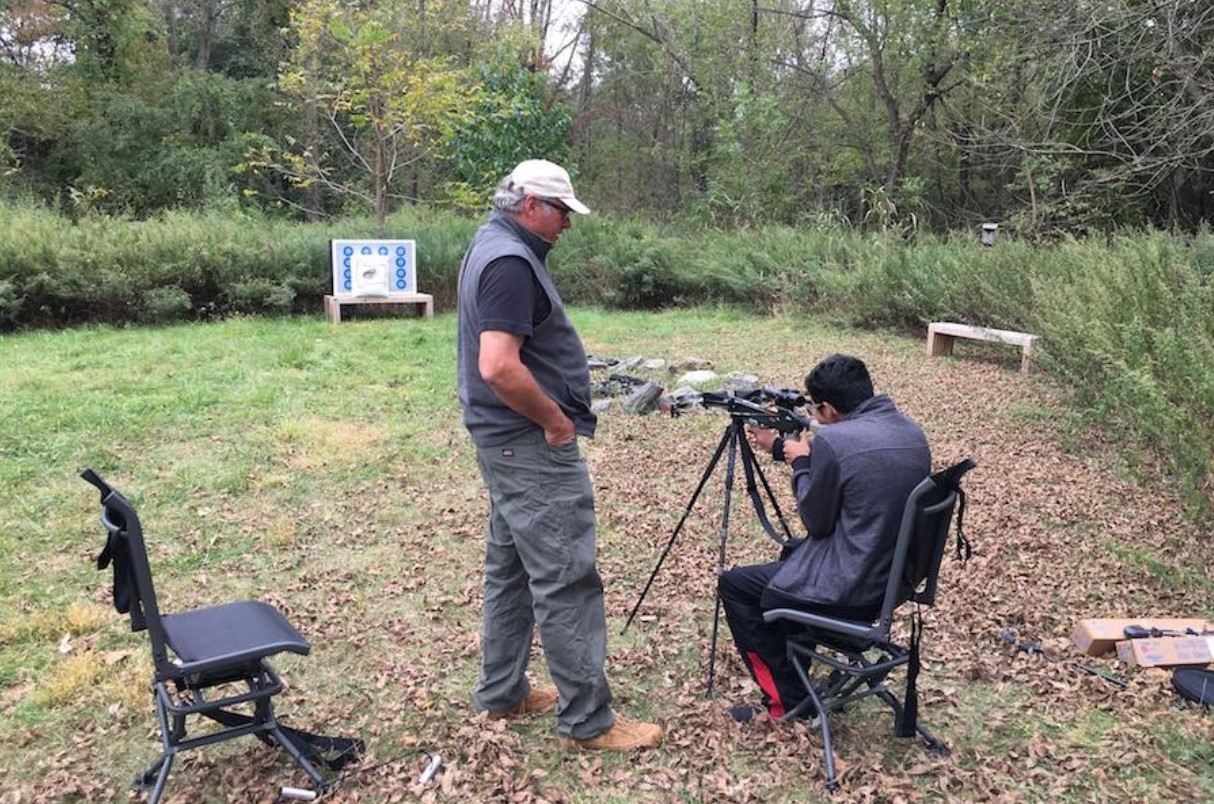 The 13-year-old was one of the five first-time hunters who were lucky to be drawn in a lottery to determine the 25 total participants out of 80 applicants.

All the participants are paired with an experienced mentor for an eight-day hunt. Before the hunt begins, the participants have to undergo an all-day mandatory training and education session at Heinz.

During the session, Matasic instructed all the mentees on how to properly use Kodabow gear.

The young hunter used a $1,000 Kodabow with 200-pound draw weight and the ability to fire at about 350 feet per second. He managed to hit a bull’s-eye at 20 yards and followed it up with another shot that was just a centimeter off.

Matasic observed the training and gave the youngster pointers before qualifying him to participate in the deer hunt.