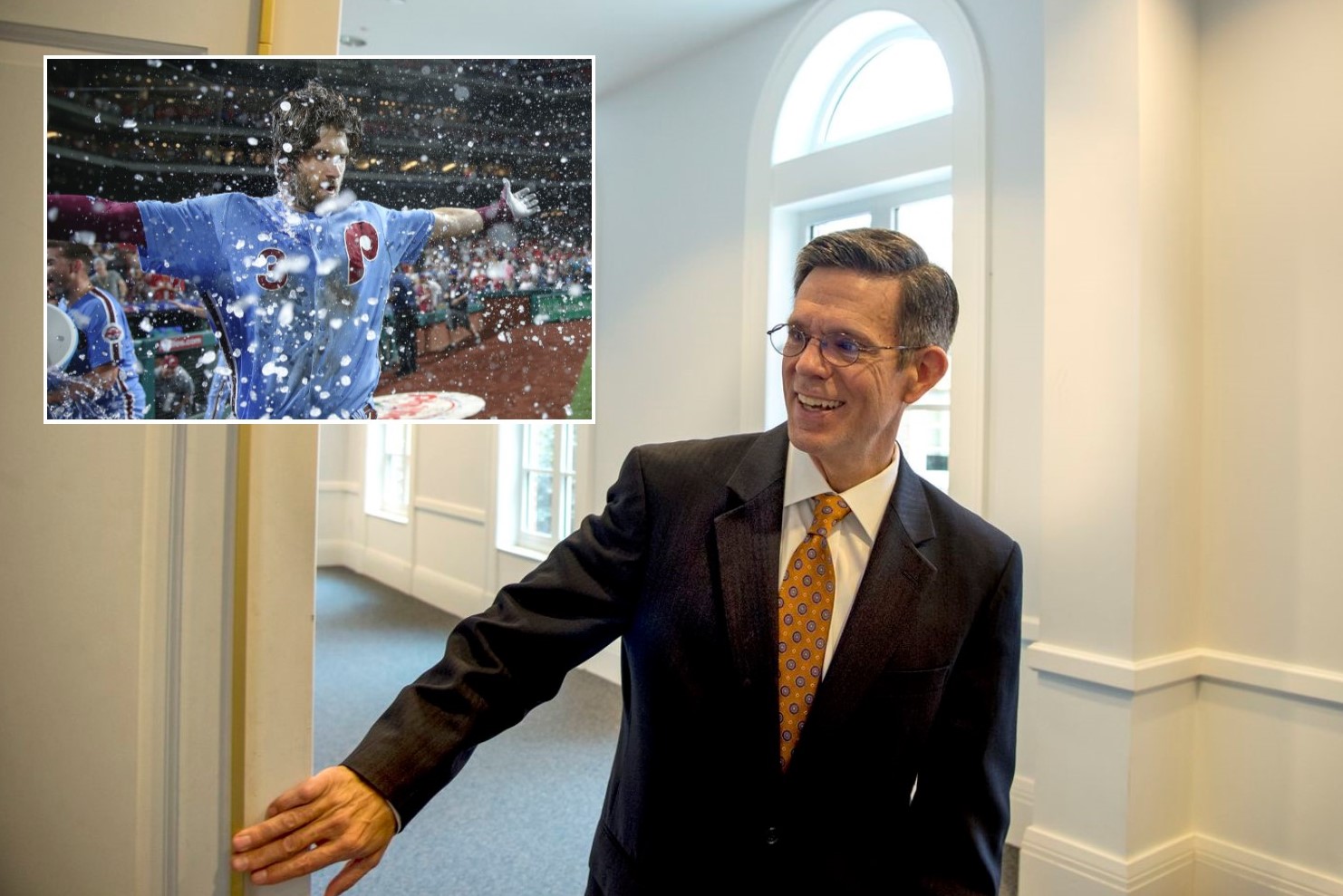 Downingtown resident Milan Kunz, the incoming president of the Philadelphia Temple of the Church of Jesus Christ of Latter-day Saints, finds encouragement in the prideful display of faith of one of its newest members, Bryce Harper, writes Patricia Madej for The Philadelphia Inquirer.

The Phillies’ $330 million man lists his Mormon faith as the No. 1 piece of personal information on his Instagram account. And while he has not yet made himself highly visible in the local Latter-day Saints community, his presence is seen as a huge boost for the church.

The number of his followers on Instagram, which clocks in at more than 1.6 million, also ensures that when he talks, people listen.

The Philadelphia Temple is one of 166 temples worldwide. It was dedicated on September 2016 and supports around 41,000 members in Pennsylvania, New Jersey, Delaware, and Maryland.