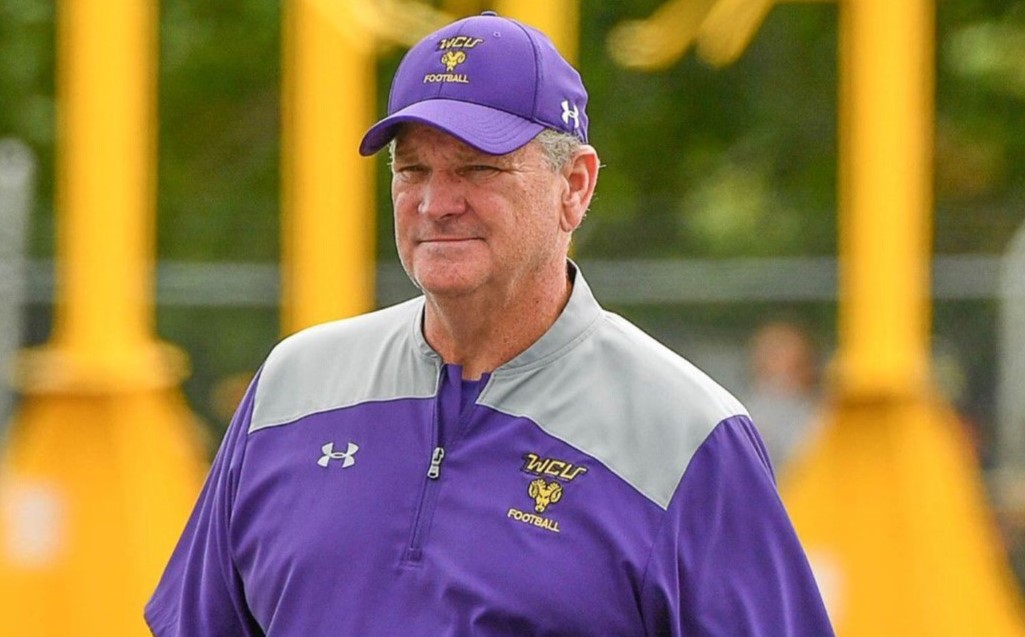 West Chester University football coach Bill Zwaan is ready to tackle the new season, despite enduring an offseason that was “medical hell,” writes Mike Jensen for The Philadelphia Inquirer.

Zwaan had five knee surgeries, suffered two mini-strokes, and also had a heart blockage that kept him in the hospital for even longer.

“I’m excited to be alive right now,” he said.

Last season was an amazing one for both the coach and his team. The Golden Rams won the Pennsylvania State Athletic Conference for the first time in 47 years with an undefeated regular season.

However, getting to that point caused Zwaan to put off getting the pain in his knee examined. This ended up exacerbating the situation and putting him out of commission for the whole offseason.

“It had been painful all year,” he said.

Now, Zwaan is trying to get back on his feet and is using a golf cart to move around the field.

When asked if he would be able to stand for games, the coach simply answered, “I’m going to find that out.”

Read more about Bill Zwaan in The Philadelphia Inquirer here.