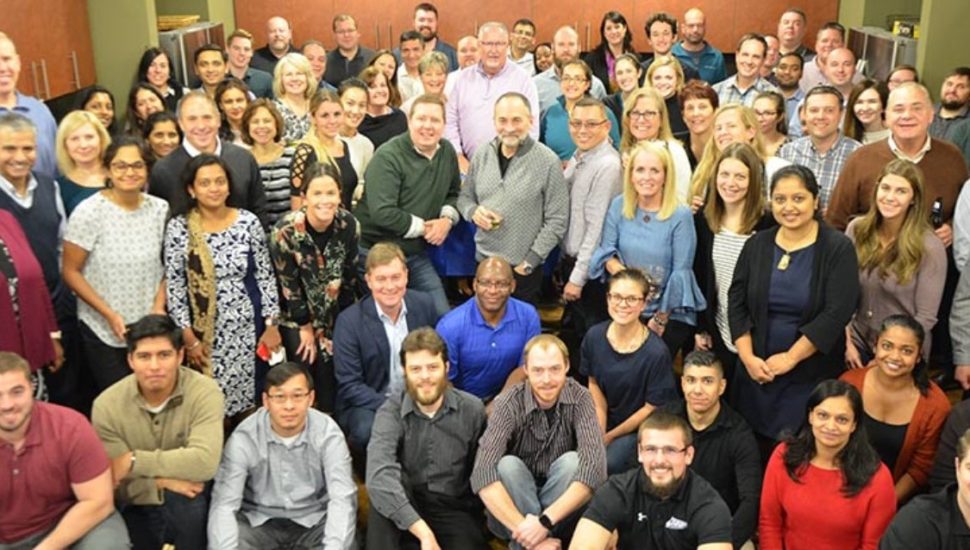 The company has grown over the years and attracted a seasoned CEO, Tim Wallace, to run the organization. Wallace has now managed to boost iPipeline sales from $5 million in 2008 to $200 million this year.

The sale price is around eight times the company’s expected sales for next year and four times what Thoma Bravo paid for it four years ago.

The attractive price matches the market conditions, according to Wallace.

“This is the most robust and frothy market for software and tech companies that I’ve seen in my lifetime,” he said.

The price also shows how much the company’s clients now use its systems to replace the old form-filled process for buying life policies and annuity investments.

Read more about iPipeline in The Philadelphia Inquirer here.