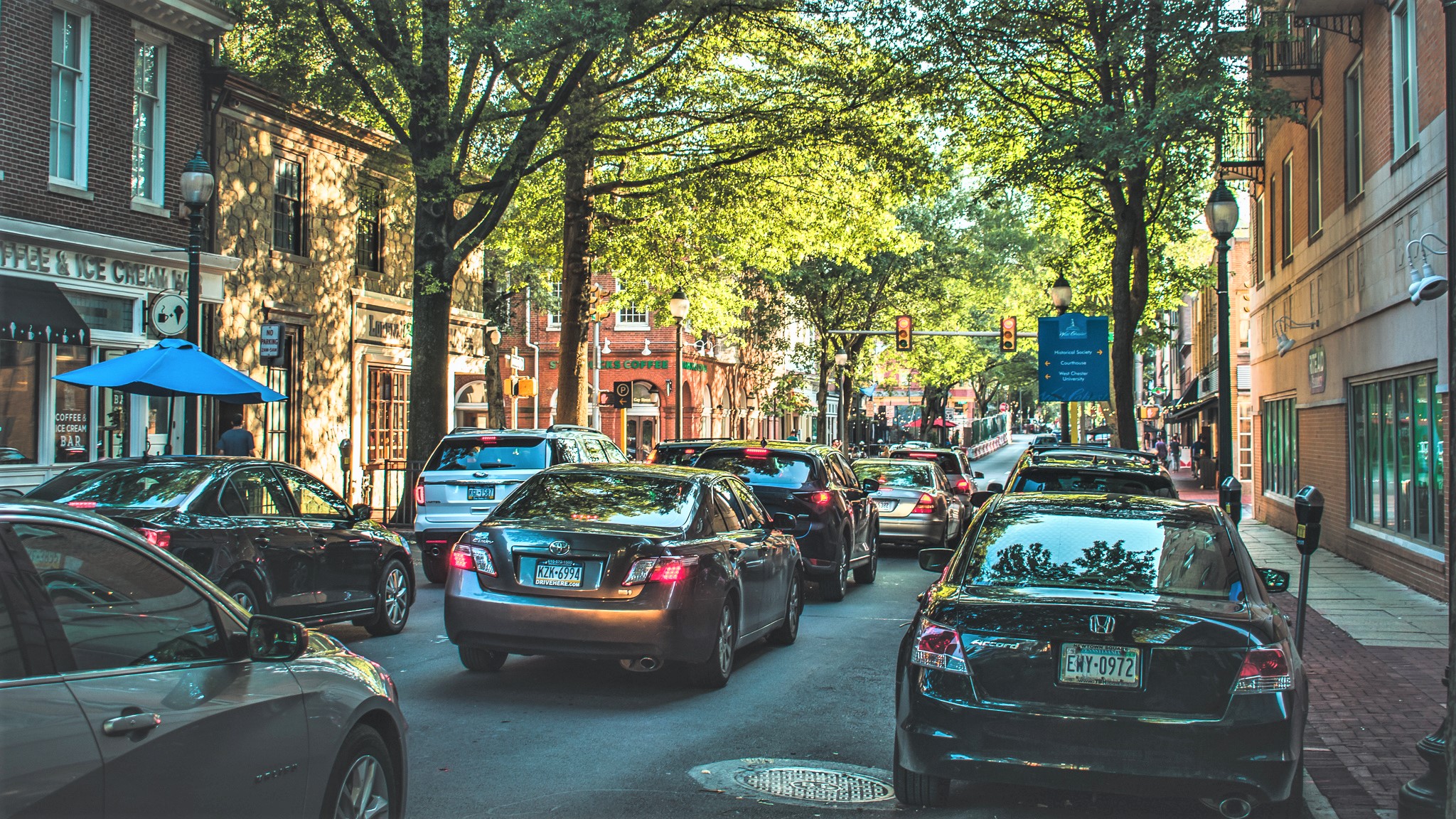 This spurns a recently passed state law that prohibits local bans and taxes on such items until economic and environmental impact studies are finalized, writes Alison Burdo for the Philadelphia Business Journal.

The decision, which has left local retailers and restaurants in limbo, was not unanimous with four votes for and three against the proposed ban. The reason, according to one member of the council, is the fear that the ban could lead to litigation from the state.

However, State Sen. Andy Dinniman dismissed that idea. Instead, he said the ban could lead to other municipalities following West Chester’s lead and strengthen their challenge to the state.

“This is a clear overreach of local control,” said Dinniman. “And the unfortunate reality is those who passed this prohibition are not representing you or the people of West Chester. They’re representing the corporate interests who give them campaign money.”

Read more about the ban in the Philadelphia Business Journal here.