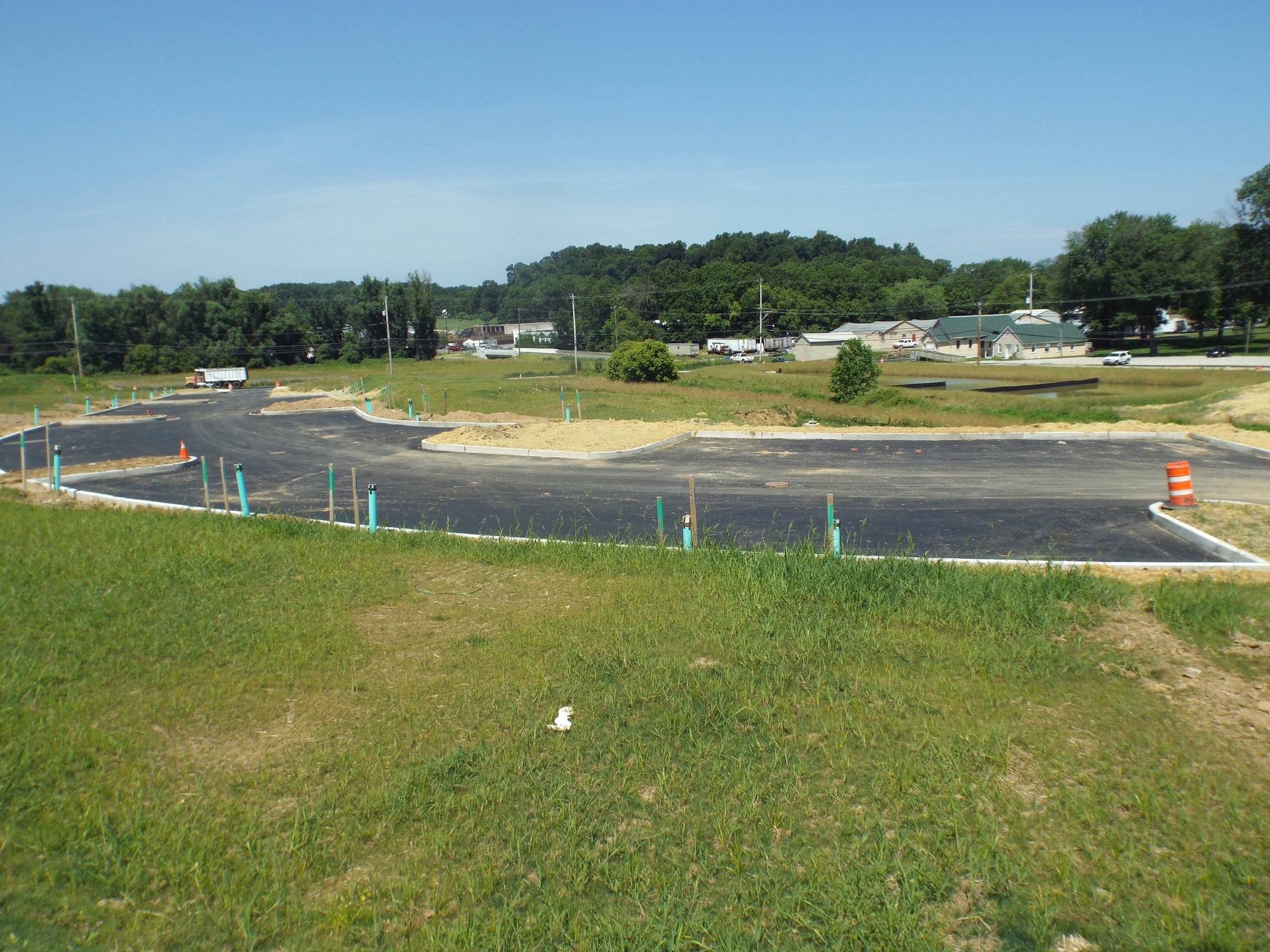 Image via Habitat for Humanity of Chester County.

Amidst what many deem as an affordable housing crisis in Chester County, the local chapter of Habitat for Humanity has embarked on a project in West Grove that will make homeownership a reality for 40 families.

Habitat for Humanity of Chester County is about to begin construction of 40 affordable townhomes on a 6.8-acre site between Willow Way and South Guernsey Road that it has owned since 2010. The U.S. Department of Agriculture is co-sponsoring the project.

“Our primary mission is to provide quality affordable housing to those who may typically not have the ability to attain it, and our goal is to create a good community of 40 homeowners,” said Barry Pelagatti, a Habitat board member and a partner at RKL.

The homes will measure at 1,580 square feet and boast four bedrooms and two bathrooms. All of them will list for $175,000 and will be owner-occupied dwellings, which means they can never be rental properties.

“It does so much for a child’s self-esteem and well-being to have a solid roof over his or her head,” said Jason Pyrah, Habitat’s Associate Director.

Bobette Meeter, Habitat’s Director of Family Services, said the organization is now receiving applications from families or individuals who want permanent housing and are willing to help build a community.

“Potential homeowners are excited about the project,” she said.

The land is prepped, but the borrowers have to be approved before a particular block of houses is constructed.

Pyrah said the priority right now is to find the qualified families who meet the income criteria and have a suitable credit rating.

“It’s open to all people who fit within the income range and have the credit rating we are looking at,” he said.

Meeter said that Habitat looks at all applicants because there are many factors to consider about credit ratings. One factor may be that an individual could have little or no credit history.

Pelagatti said that the board has been reaching out to organizations like La Comunidad Hispana, St. Rocco Catholic Church in Avondale, and The Garage Community and Youth Center to spread awareness of the project. The board has also reached out to local mushroom companies, as well as schools that may have recently hired first-year teachers who are looking for an affordable path to homeownership.

“It’ll give families an opportunity to have a solid foundation for future wealth building,” Pyrah said.

All financing and funding for applicants seeking approval for home purchases, will be handled through the USDA. The USDA loan percentages and interest rates are between one and three percent and based on an applicant’s income.

Habitat for Humanity of Chester County has built 154 homes over the last 30 years.

“We are looking forward to the opportunity to work in West Grove,” Pyrah said.