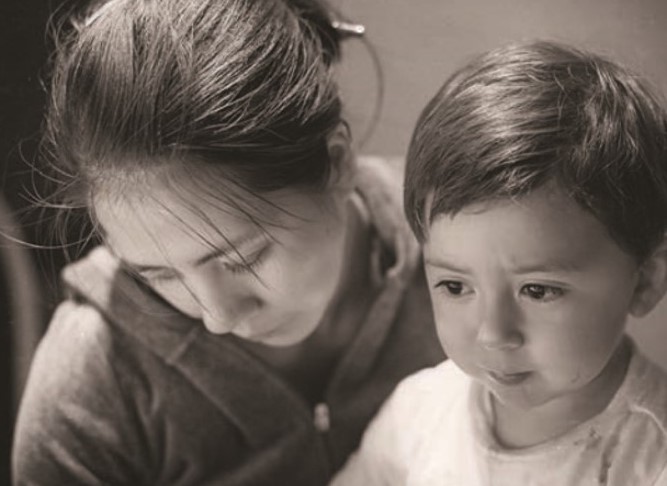 Image via United Way of Pennsylvania.

A family of four in Pennsylvania needs to make a minimum of $59,340 a year to survive, according to a recently released report by United Way of Pennsylvania, writes Alfred Lubrano for The Philadelphia Inquirer.

The report looked at statistics in 2017 about working people who lived above the official poverty line for a family of four, but still existed in a realm of crushing inequity and hardship. The study estimated there are 1.2 million of such households statewide.

Honey Brook resident Penny Smyers, a home healthcare aide who is raising a 10-year-old daughter without child support, earns under $20,000 a year. While this puts her above the poverty line of $16,910 for a family of two, she sits in the ALICE category.

“It just seems the odds are against people,” said Smyers.

According to the study, being put in such a position forces many Pennsylvanians to “take risks in order to get by.” This includes forgoing health insurance, car repairs, or even skipping a meal to save money.

Read more about the minimum income to survive in Pennsylvania in The Philadelphia Inquirer here.