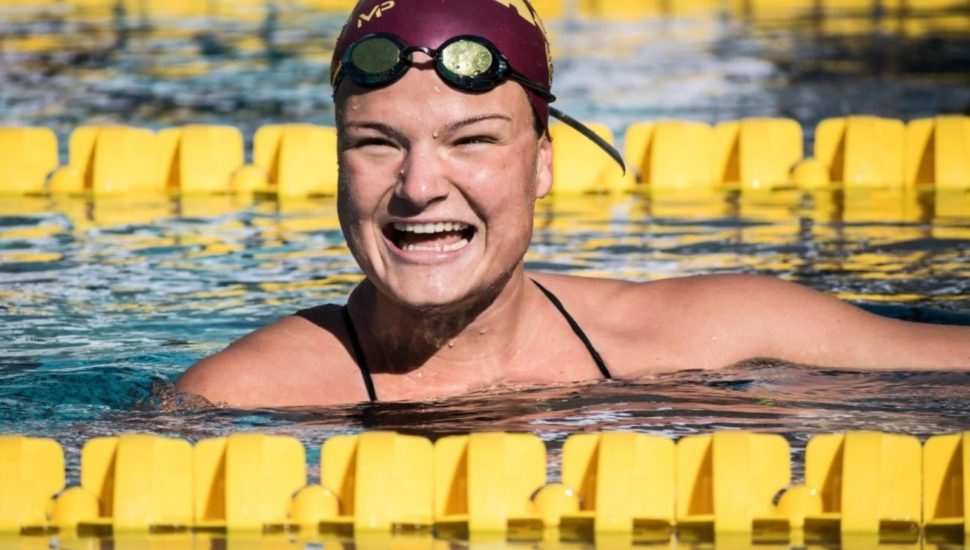 The 23-year-old Runge – who won gold at the 2016 Summer Olympics in Rio de Janeiro as a member of Team USA’s 4×200-meter freestyle relay – finished fourth, fifth, and seventh in the 200 free, 400 free, and 800 free, respectively, at the National Championships.