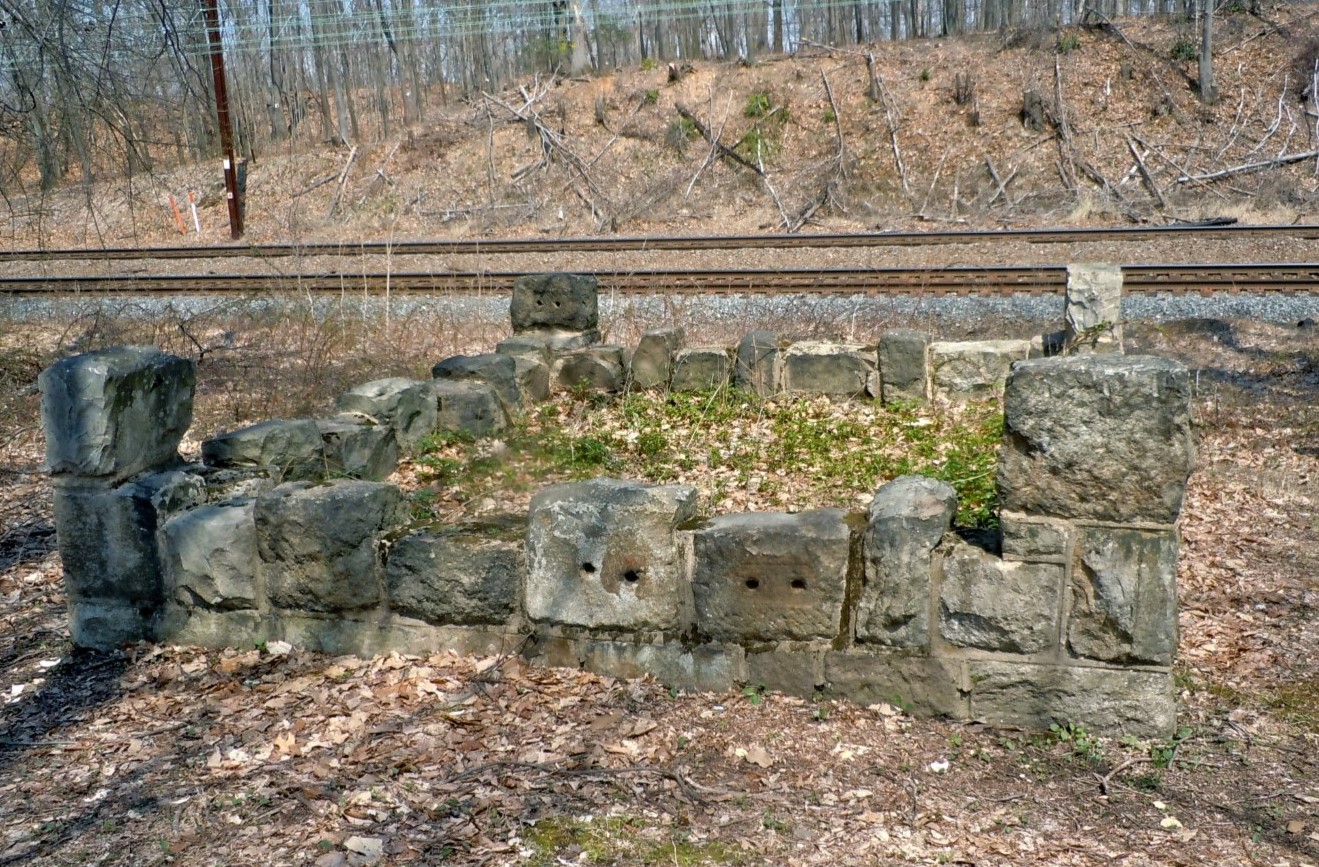 Image of Duffy's Cut via Wikipedia.

Goodman, 89, a former orthodontist, is trying to understand why newspapers covered the Boston Massacre in 1770 and the Paoli Massacre in 1777, yet chose to ignore the 1832 massacre of 57 people near Malvern.

“I don’t want to ruffle feathers,” he said. “I just want to set the thing straight.”

Goodman was a part of the investigation when the remains of seven Irish Catholic railroad workers were exhumed from the mass grave between 2002 and 2010. While many participants in the investigation, which received significant media coverage, concluded that the men were murdered, Goodman had a different theory.

In his report, he asserts that the cause of death could not be determined and that it is more likely the laborers were victims of a well-documented cholera pandemic.