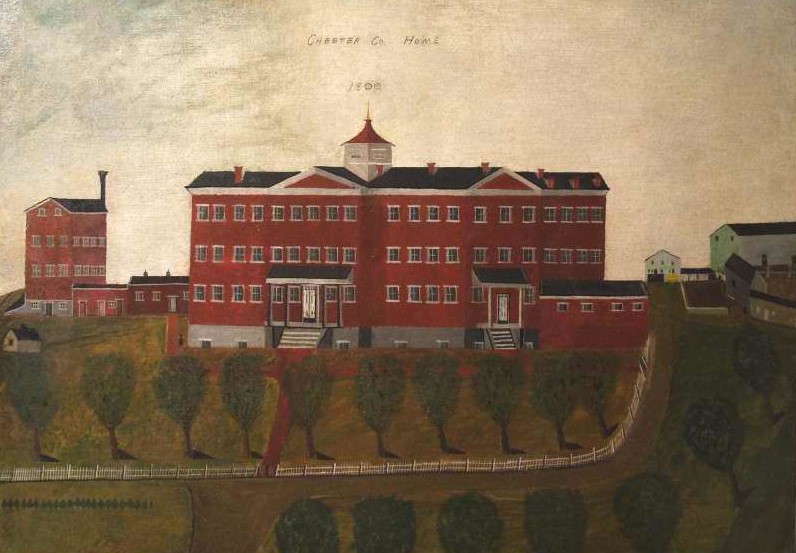 The lives of two orphan girls in Chester County in the 19th century were both wrought with misfortune and tragedy, but their experiences were vastly different, writes Cliff Parker for the Daily Local News.

Jane D. Hoopes lost her parents and two siblings in the span of 10 years, leaving her in the care of her grandmother by 1826. Jane inherited substantial wealth from her father, and was awarded her paternal uncle, Joseph Hoopes, as guardian of her estate.

Notes show that she was well taken care of in the following years. However, once she turned 21, Jane fell gravely ill and died.

Temperance Howard, who was transported to the Chester County Poorhouse by Jane’s uncle in 1819, did not enjoy the comfort of inheritance. Orphaned at four, she was soon sent into apprenticeship to learn the skill of housewifery. However, she became lame and was sent back.

Her condition worsened and her leg had to be amputated, further diminishing her chances of finding employment. She left and returned to the poorhouse several times over the years. Her ultimate fate is unknown.

Read more about the two orphans in the Daily Local News here.