More Than a Century Ago, West Chester Legislator Tried to Make Fourth of July Fireworks-Free 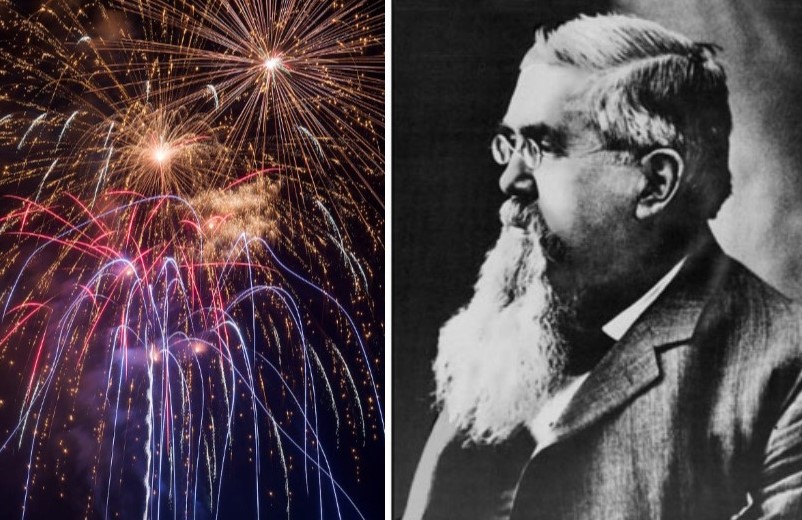 More than a century ago, a West Chester lawyer and legislator named Charles Pennypacker set out on a crusade to make Fourth of July celebrations safer, writes Michael Waters for Smithsonian.com.

He was a member of a group of lawmakers and social reformers who called for an end to unsupervised fireworks and explosives under the banner “Safe and Sane Fourth.”

By 1903, Pennypacker was insisting the holiday was out of control.

“A spurious patriotism has brought a day of terror, misery, noise, destruction, and death,” he wrote in a letter published in The Philadelphia Inquirer.

Instead, he asked citizens to focus on a quieter observance of the holiday and prioritize family gatherings.

West Chester residents were none too happy about Pennypacker’s efforts. In fact, a large group of young men in town gathered in front of Pennypacker’s house on July 3 in 1904. They arrived bearing Roman candles and other combustibles.

Then, at the stroke of midnight, they set off these “explosives” outside of his window for at least 15 minutes to punish him for trying to reform the nation’s most patriotic holiday.