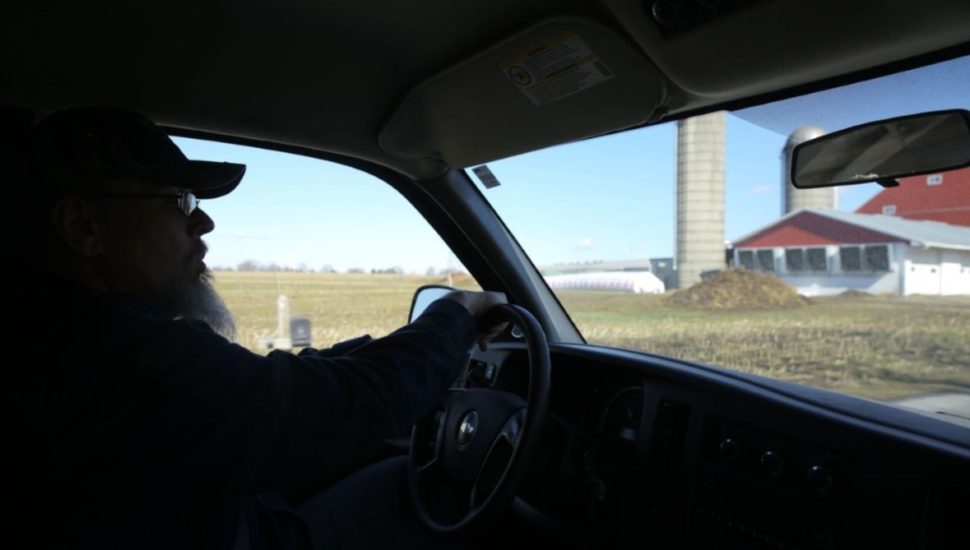 Drivers in Lancaster County are creating competition for Uber by “hauling Amish” in their vehicles on trips that are arranged days or weeks ahead over landline phones shared by several families, writes Jason Nark for The Philadelphia Inquirer.

For some, it is a generational business. Carl Cisney started hauling Amish around in the 1970s, after doing a favor for a neighbor who needed to go to a wedding. The then-unemployed Cisney learned he could make a living by driving the Amish to work, to the store, or anywhere they needed to be.

“That’s traditionally how most of this got started, people doing other Amish favors,” said Sarah Jane Cisney, Carl’s wife, who also did some of the driving.

Decades later, their son Lee Allan Cisney has continued providing the same service for the population that traditionally eschews technology. There is plenty of business to go around for numerous drivers, as the Amish population continues to steadily increase, decade by decade.

Drivers transporting Amish for a fee require a permit from the Pennsylvania Public Utility Commission that makes them licensed paratransit drivers. This allows them to transport people whose personal convictions prevent them owning or operating motor vehicles.

Read more about the practice in The Philadelphia Inquirer here.