Award-Winning Bluegrass Fiddler to Perform at Uptown! in Late August 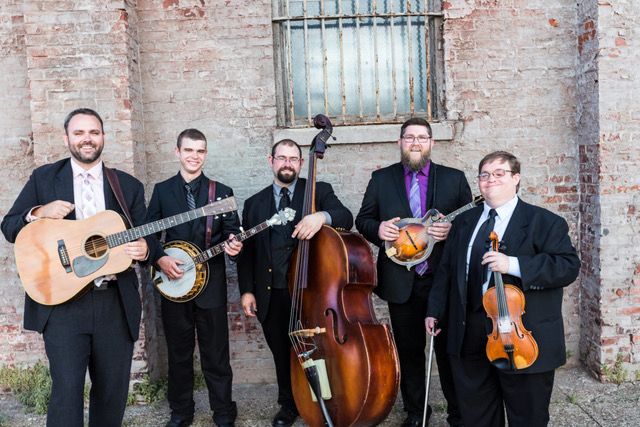 A phenomenal Bluegrass fiddler, Cleveland’s indomitable spirit, rare talent, and work ethic have brought him to the pinnacle of his profession with multiple awards and accolades to his credit.

Cleveland’s latest recording, Tall Fiddler, will be released by Compass Records on the same date as his concert at Uptown! The new album is peppered with the same level of musical potency that first lit a fire in Cleveland, prompting him to form his band, which was recently profiled in the inspiring documentary Flamekeeper: The Michael Cleveland Story.

“Untouchable.” That’s how Vince Gill describes Cleveland’s playing in the biographical film, which shows us Cleveland’s path from child prodigy to the present. It tells the story of an iconic and sought-after fiddler who has overcome great personal hardship to become one of Bluegrass music’s most revered instrumentalists. Cleveland lives up to Gill’s lofty praise, showing off the verve, dexterity, and intensity that have made him one of the most transfixing performers today — of any genre. 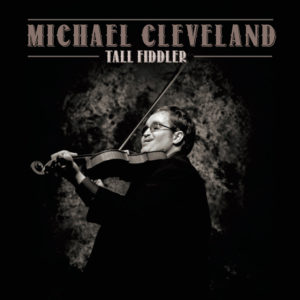 “I realized that this could be an inspiration to some young kid somewhere with a dream that looks as impossible as it seemed to me when I was growing up and dreaming of a career in music,” Cleveland said of the documentary.

“(Cleveland) creates many moods, doesn’t hesitate to go outside the usual parameters of Bluegrass, and no two of these tracks sound alike,” said John Lupton of the Country Standard Time. “That’s actually pretty hard to do, but Cleveland is an extraordinarily talented guy.”

Sharing the stage with Michael Cleveland & Flamekeeper, Colebrook Road from Harrisburg is a standout string band that has become a familiar name throughout the Mid-Atlantic region. With award-winning members from an array of backgrounds, the band writes intricate and dynamic arrangements filled with both vocal and instrumental harmony that creates an interestingly modern, complex, and varied sound, while still adhering to the larger Bluegrass genre.