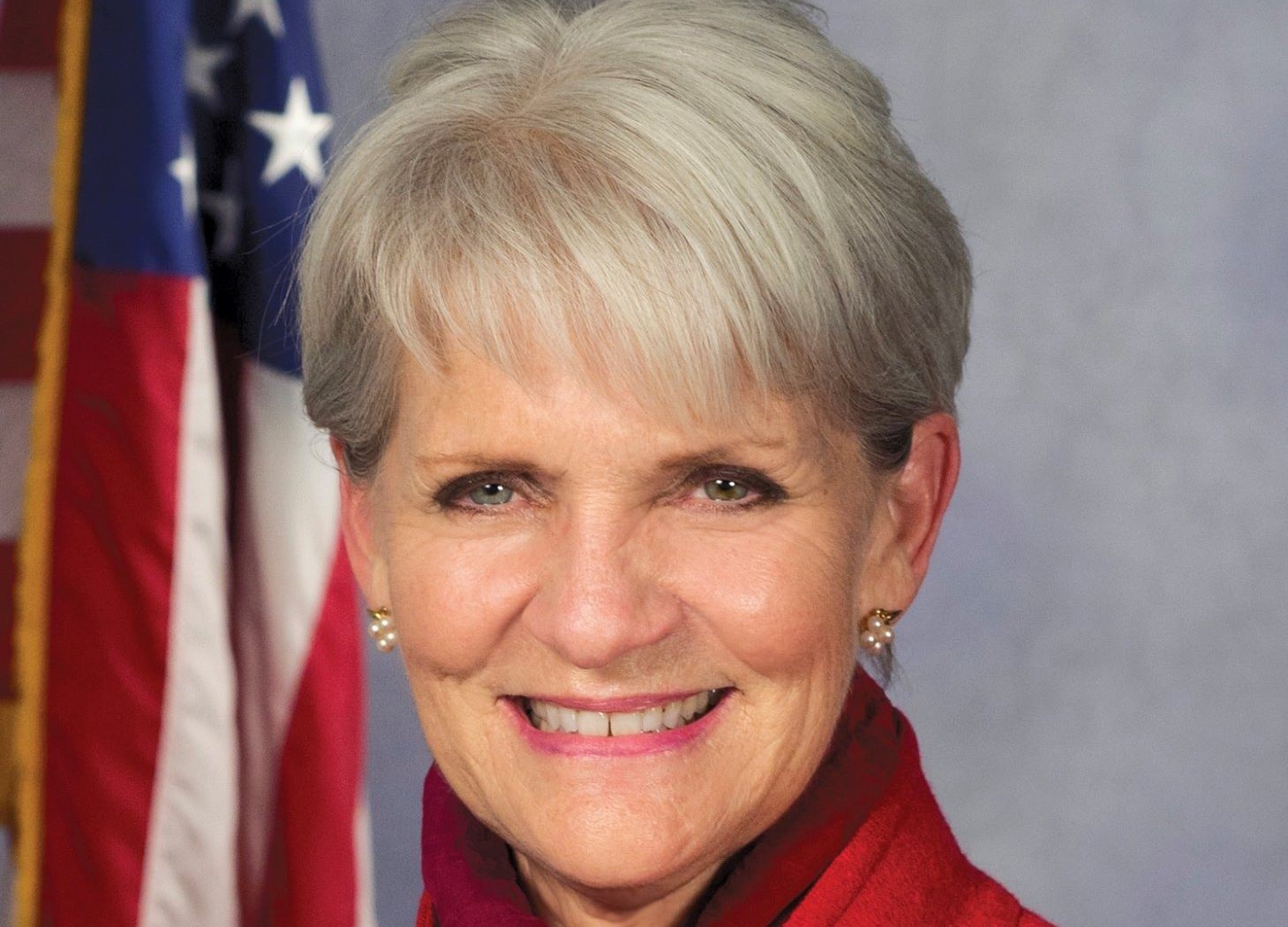 The Department of Political Science at West Chester University has named State Rep. Carolyn Comitta as its Legislative Fellow for the 2019-2020 academic year.

In 2001, the Legislative Fellow Program was established at West Chester University, along with other colleges within the Pennsylvania State System of Higher Education, to help build bridges among lawmakers and the faculty, staff, and students who are part of these universities. The goal of the Legislative Fellow Program is to foster communication and understanding by working directly with a state legislator on both classroom and extracurricular projects.

State Rep. Comitta is currently in her second term serving constituents of the 156th Legislative District, which includes the Borough of West Chester, East Goshen, West Goshen (part), Westtown, Thornbury, and Birmingham townships. She serves on the following PA House of Representatives Committees:

State Rep. Comitta, who holds a Master of Science in Education from Widener University and a Bachelor of Science in Education from West Chester University, has also been appointed to the PA Joint Legislative Air & Water Pollution Control & Conservation Committee, and was appointed by Gov. Tom Wolf to serve on the Pennsylvania Commission for Women.