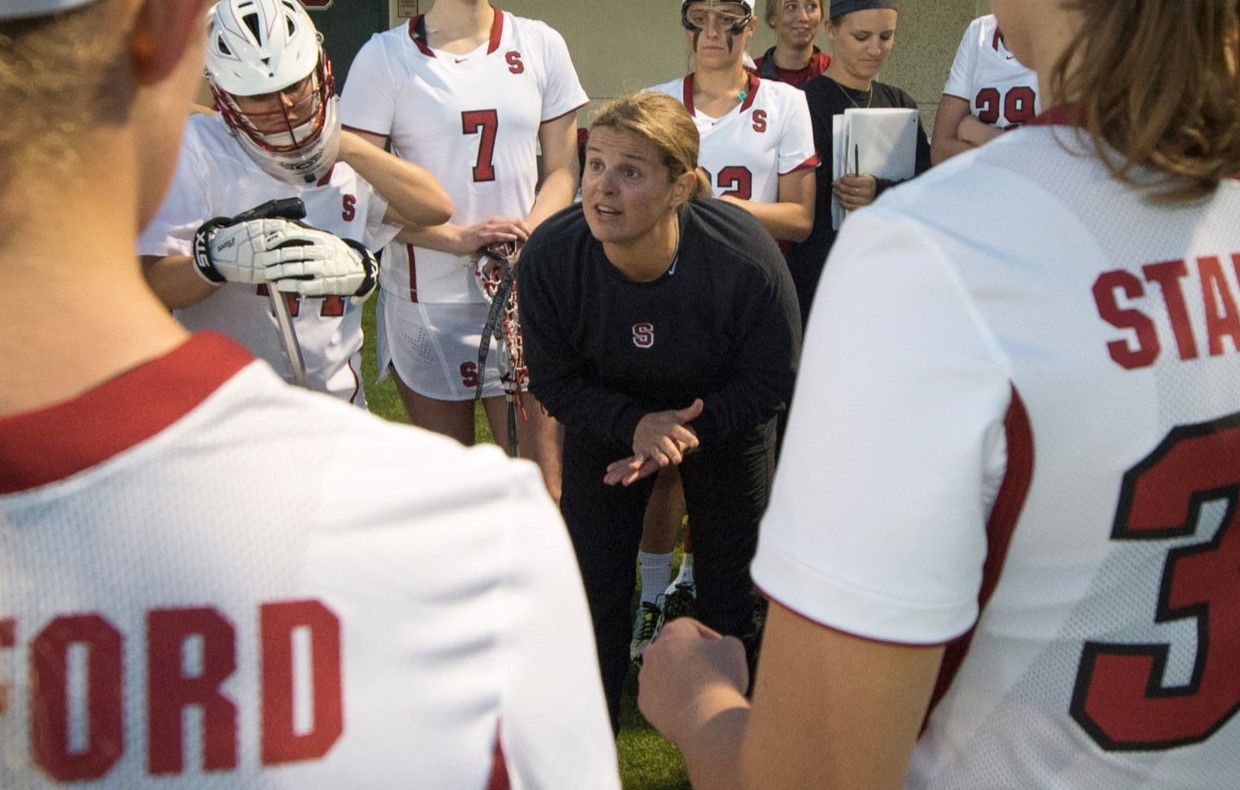 Phoenixville native Amy Bokker has been named the head coach of the Ohio State women’s lacrosse team, becoming only the third head coach in the program’s history.

“We are thrilled to have Amy Bokker join the Ohio State family,” said Janine Oman, deputy director of athletics and women’s lacrosse program administrator. “Amy is the leader for us.”

Bokker, an All-American during her playing days at William and Mary, comes to Ohio State from Stanford. In Palo Alto, Calif., she helped lead the Cardinal to six conference titles and eight NCAA Tournament appearances over 11 years.

Her first head coaching position was at American University in 1997. She then coached George Mason for 11 years, before joining Stanford.

In her 23 seasons as a head coach, Bokker has compiled a 245-161 record. She was also an assistant coach for the U.S. National Team.

“Ohio State is rich in tradition athletically and academically, and I can’t wait to compete in one of the best conferences in the country,” said Bokker.