Home Archive Employees, Retirees of Malvern-Based Acme in Danger of Losing Their Pension

Employees, Retirees of Malvern-Based Acme in Danger of Losing Their Pension 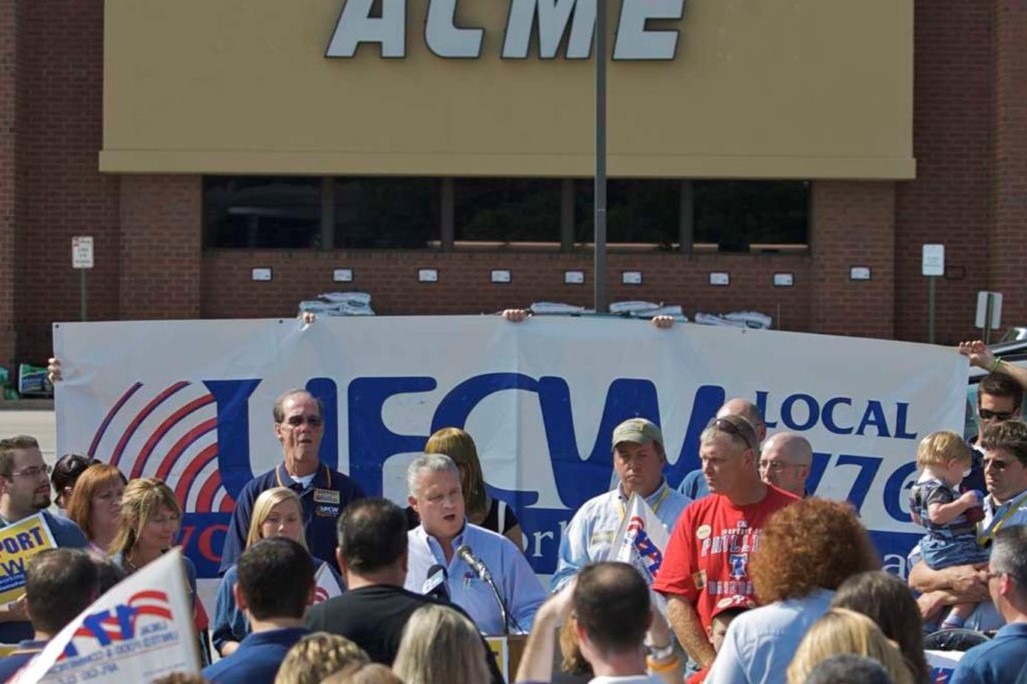 The pension plan for thousands of employees and retirees of Malvern-based Acme may run out of money in eight years, if not sooner, writes Claudia Vargas for the Philadelphia Inquirer.

For several years, the United Food and Commercial Workers and Participating Food Industry Employees Tri-State Pension Fund has been in critical condition. And last year’s bad market returns has only accelerated this.

The 33,000 members of the plan are among the 1.5 million employees in multiemployer pension plans across the country facing dissolution over the next decade. Shutdown plans have already received $1.4 billion in assistance from Pension Benefit Guaranty Corporation.

But the federal insurance agency that pays employees a reduced pension in the case their union plan fails has subsidized so many plans in the past it is now expected to also run out of money by 2025.

“If there’s no pension reform, then more plans will end up in insolvency,” said Wendell Young IV, president of UFCW Local 1776.

He said that the unions and employers, including Acme, the biggest contributor, have done all they can, and are now looking to Congress for some relief.

Read more about the issue in the Philadelphia Inquirer here.