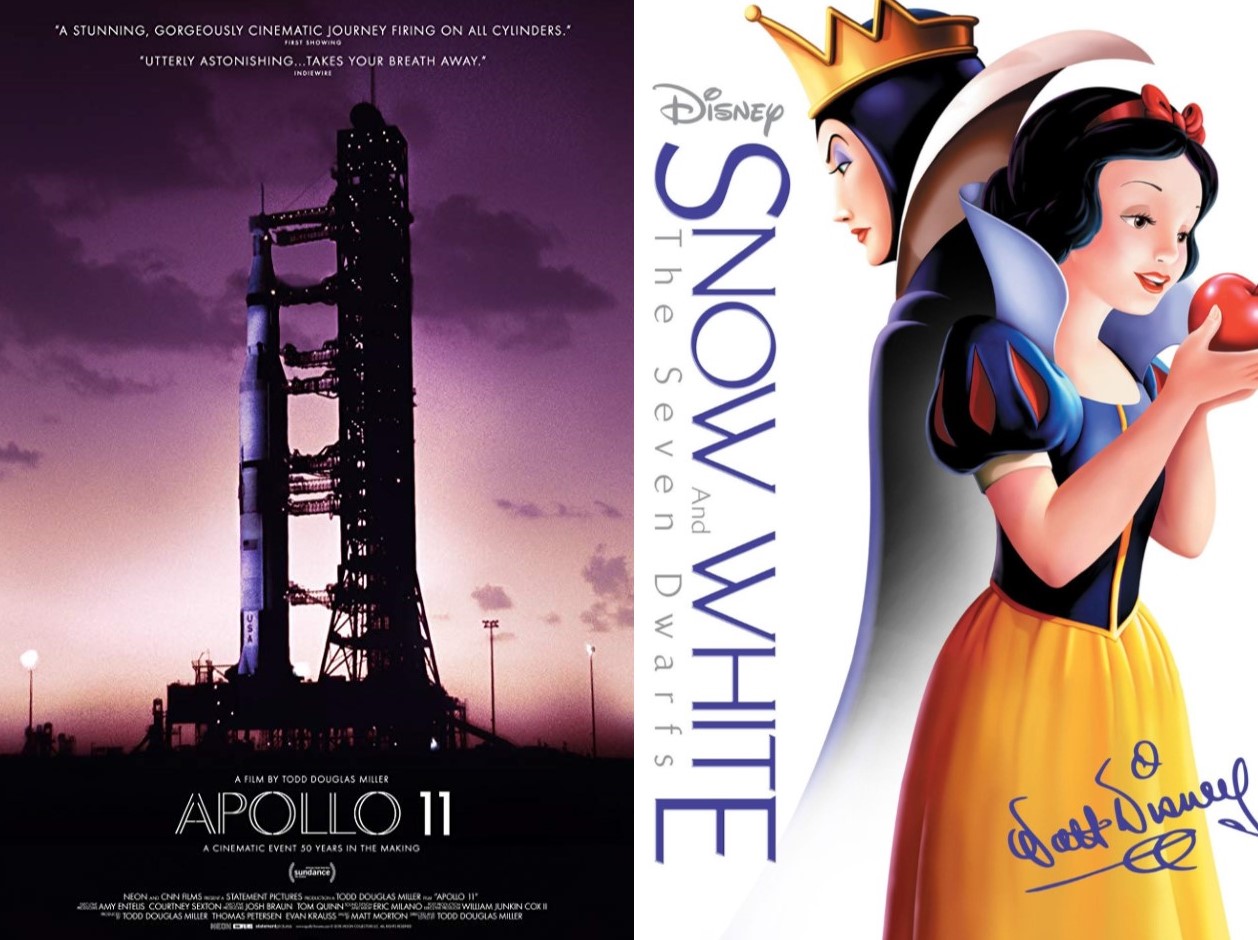 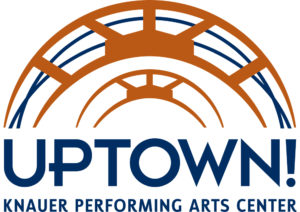 It’s a chance to watch memorable flicks on the big screen while chilling out with fellow movie lovers and a cool beverage. Two films will include special events at the same low price, one commemorates the 50th anniversary of Apollo 11 and post-film discussions will be announced for more. Films begin at 7 PM.

June 24: Walt Disney’s Snow White and the Seven Dwarfs with special Prince & Princess Party. Party begins at 6 PM. Movie begins at 7 PM. Children and adults are encouraged to dress in their favorite prince or princess costume. Join Snow White and her prince, along with a few more surprise characters, for lemonade, cookies, and a sing-along at 6 PM. Make sure to bring a camera!

July 1: Big Fish, Tim Burton’s fantasy drama. A frustrated son tries to determine fact from fiction in his dying father’s life. A heartwarming tale where fact is as entertaining as fiction.

July 8: Funny Girl with Barbra Streisand and Omar Sharif. Watch the life of Fanny Brice, famed comedienne and entertainer of the early 1900s, her rise to fame as a Ziegfeld girl, and her personal relationship with Nick Arnstein.

July 15: Grease Sing-Along! with Classic Car Cruise beginning at 6P M. Movie begins at 7 PM. Ladies, get out your poodle skirts. Studs, roll up your t-shirt sleeves. Have you ever been to a film musical and had the uncontrollable urge to burst into song? This is your chance! Just sit back, watch and sing along with the stars on the screen.

July 22: Apollo 11 (2019) documentary, a cinematic event 50 years in the making. Crafted from never-before-seen footage, this film takes us straight to the heart of the NASA mission that first put men on the moon, and forever made Neil Armstrong and Buzz Aldrin household names. Immersed in the perspectives of the astronauts, Mission Control, and millions of spectators, we vividly experience those momentous days and hours in 1969 when humankind took one giant leap into the future. A post-film discussion is planned.

July 29: Blazing Saddles, Mel Brooks’s ultimate western spoof. Will townspeople be driven from Ridge Rock so a greedy land speculator (Harvey Korman) can build his railroad, or will they warm up to the new sheriff (Cleavon Little) and his trusty but quirky deputy (Gene Wilder)?

Aug. 5: The Color Purple, Steven Spielberg’s 1986 drama based on Alice Walker’s Pulitzer Prize-winning story. A black Southern woman struggles to find her identity after suffering abuse from her father and others over four decades. Starring Danny Glover, Whoopi Goldberg, and Oprah Winfrey.

Aug. 12: True Grit, the strangest trio ever to track a killer. A fearless, one-eyed U.S. marshal who never knew a dry day in his life (John Wayne), a Texas ranger thirsty for bounty money, and a stubborn young girl who didn’t care what they were or who they were as long as they had true grit.

Aug. 19: A Star is Born starring Judy Garland (1954). In this timeless story, recently recreated for the fourth time, a film star helps a young singer/actress find fame, even as age and alcoholism send his own career on a downward spiral.