Young Entrepreneur Brings a Little Positive Energy into the World 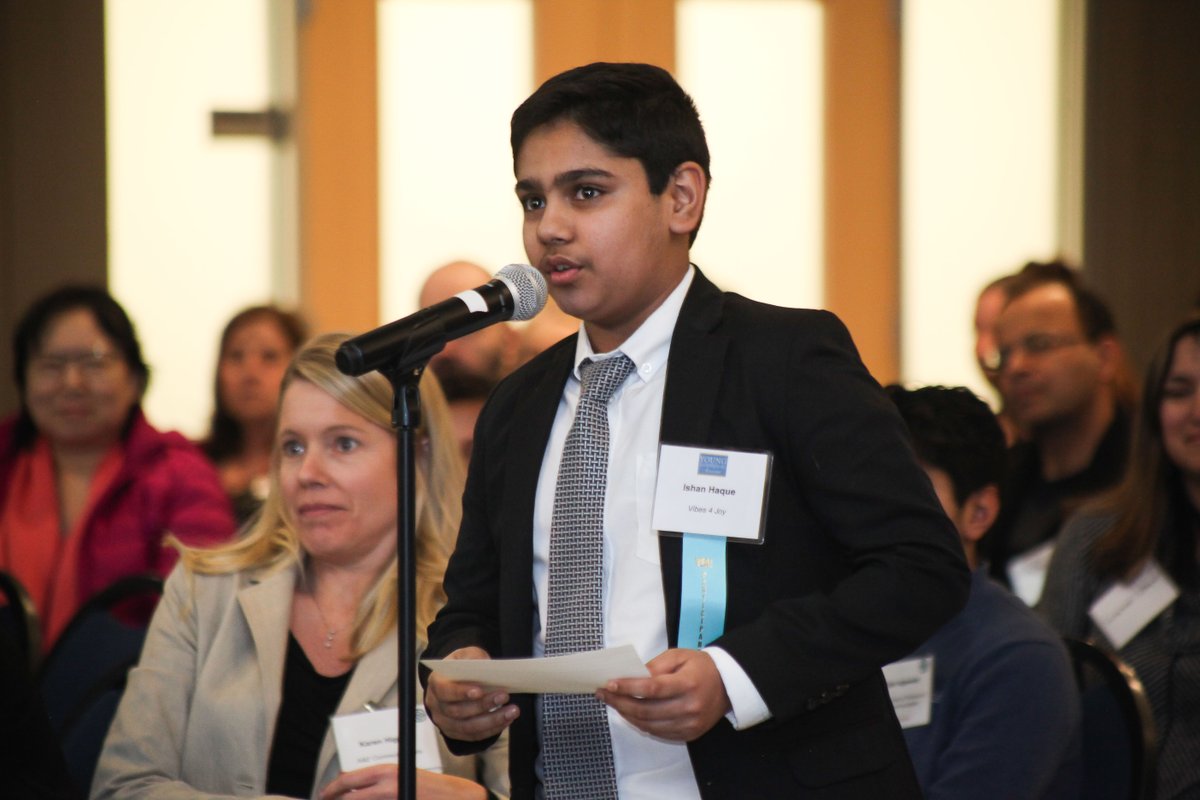 Ishan Haque is a successful entrepreneur with his own inspirational T-shirt business.

He’s also a philanthropist, donating part of his profits to the Kyle Ambrogi Foundation out of Havertown, which focuses on suicide prevention and depression in teens and young adults. 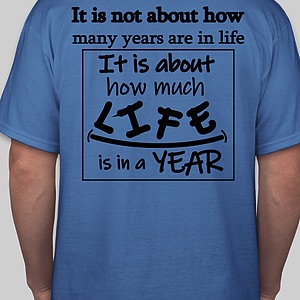 The eighth-grade student at Garnet Valley Middle School is a big fan of math and science but decided to turn his talents to business to try out a concept he had.

“I actually saw a lot of negativity happening around the world, you know, like mass shootings. I wanted more positivity to be spread,” says the Aston teen. The easiest way to get a different message out there was to spread the message through T-shirts, “so I thought about printing T-shirts with positive quotes on the back.”

One example from his Vibes4Joy.com website — a T-shirt (available in four different colors) emblazoned with the phrase “Prove Them Wrong.” Haque came up with the quotes himself or found anonymous quotes on line to use. He created the T-shirt designs using Adobe Illustrator.

Sales have been good. In the month the site has been active, he’s sold between 30 and 40 T-shirts.

Haque received a big assist in his business venture from the Young Entrepreneurs Academy, a nonprofit that helps teens create and establish their own business.

“They teach you about marketing,” he said. “They bring people in about financing your business.”

He described the experience as a mini-Shark Tank. The kids talk with potential investors about their business proposal, about their target market, production costs, and business projections. “At the end you ask for how much money you want, what you need to start up,” he said. “If they like it, they will give you the money.” Haque needed about $400 to get his business going.

“I’m trying to sell my T-shirts in schools right now,” he said, as he targets middle-schoolers and high-schoolers. He also participated in a YEA-sponsored event at the Haverford Township YMCA, where he had a chance to sell his merchandise.

He’s looking to one day expand beyond T-shirts, but for now he’s just learning what it means to run a business.

“Being organized really helps a lot,” he said.

He loves bringing a positive message to the people around him. Plus, running a business.