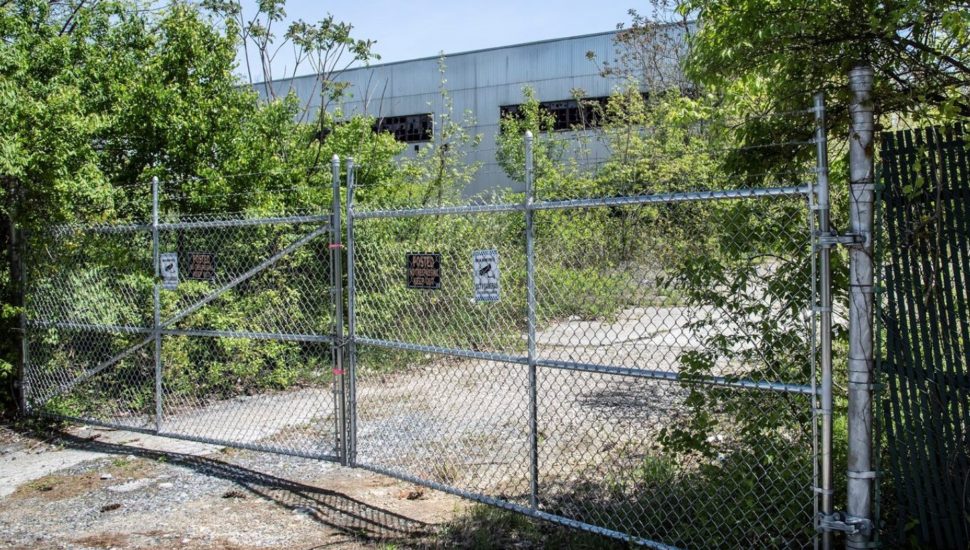 A developer with plans to build housing on the contaminated Bishop Tube site in East Whiteland Township faces a major setback after a recent ruling by the Pennsylvania Environmental Hearing Board, writes Frank Kummer for the Philadelphia Inquirer.

The board concluded that amendments to the agreement that go back to 2007 and 2010 are not only “arbitrary and capricious” but also “are void.”

Constitution Drive Partners, a limited partnership involving developer Brian O’Neill, is hoping to build houses on the 13.7-acre site in Frazer that is contaminated by various hazardous compounds.

“This is yet another environmental David and Goliath story,” said Maya van Rossum, leader of the Delaware Riverkeeper Network, which had filed a legal challenge against the amendments granted by Pennsylvania Department of Environmental Protection.

The DEP’s failure to inform the public that technology installed on the site to control air and soil pollution has been damaged and never repaired is among the reasons for the annulment. DEP also did not announce that the site’s zoning had been changed from commercial to residential after the initial agreement was signed.

Read more about the Bishop Tube site in the Philadelphia Inquirer here.

CommerceMontco Home to One of TIME Magazine's 100 Most Influential CompaniesMay 25, 2021