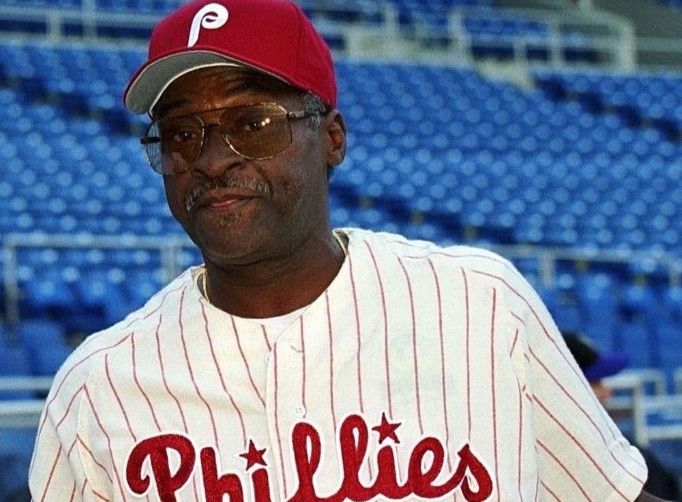 A ceremony held at City Hall last week pushed forward the effort to get Phillies great Dick Allen inducted into the Baseball Hall of Fame, writes Phil Heron for the Daily Times.

Allen was discovered in the early 1960s in his native Wampum, in western Pennsylvania, by John Ogden, a Phillies scout from Oxford.

Ogden was especially famous in Oxford among kids who gathered around his house with the hope of getting Phillies tickets, which he often handed out. One time, they got much more than they were hoping for.

“We were stunned one day to see Ogden sitting on his front porch, with the young superstar Allen by his side,” wrote Heron. “It’s a memory I will never forget. A major leaguer in Oxford.”

“Dick Allen belongs in the Hall of Fame,” wrote Heron. “And we have a gentleman from Oxford, Pa., to thank for it.”

Read more about the baseball scout who discovered Dick Allen in the Daily Times here.