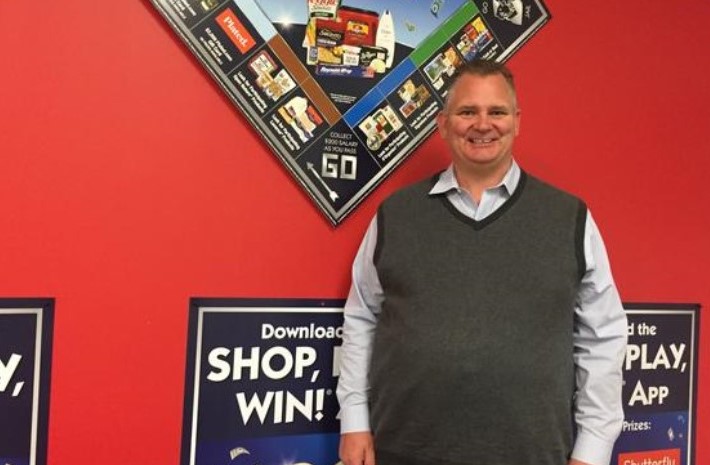 Despite losses in sales caused by Philadelphia’s soda tax, Malvern-based Acme Markets has invested millions in its stores in the city and throughout the region, writes Natalie Kostelni for the Philadelphia Business Journal.

Jim Perkins, president at Acme, said the tax and growing competition are making it harder to boost sales and stay profitable. The tax has hit the company especially hard.

“It’s done a lot of damage to our business,” said Perkins. “I’m not losing money, but I have stores that are losing money.”

The company’s sales in the Delaware Valley were flat last year, bringing in $2.25 billion compared with $2.29 billion the previous year.

In positive news for the company, Acme is nearing the end of an impasse with its 3,500 employees who are members of the United Food and Commercial Workers Local 1776. The union contract was extended for negotiations after expiring in January.

The company is also heavily investing in its stores, with $42 million spent on renovations last year and another $40 million planned for this year.