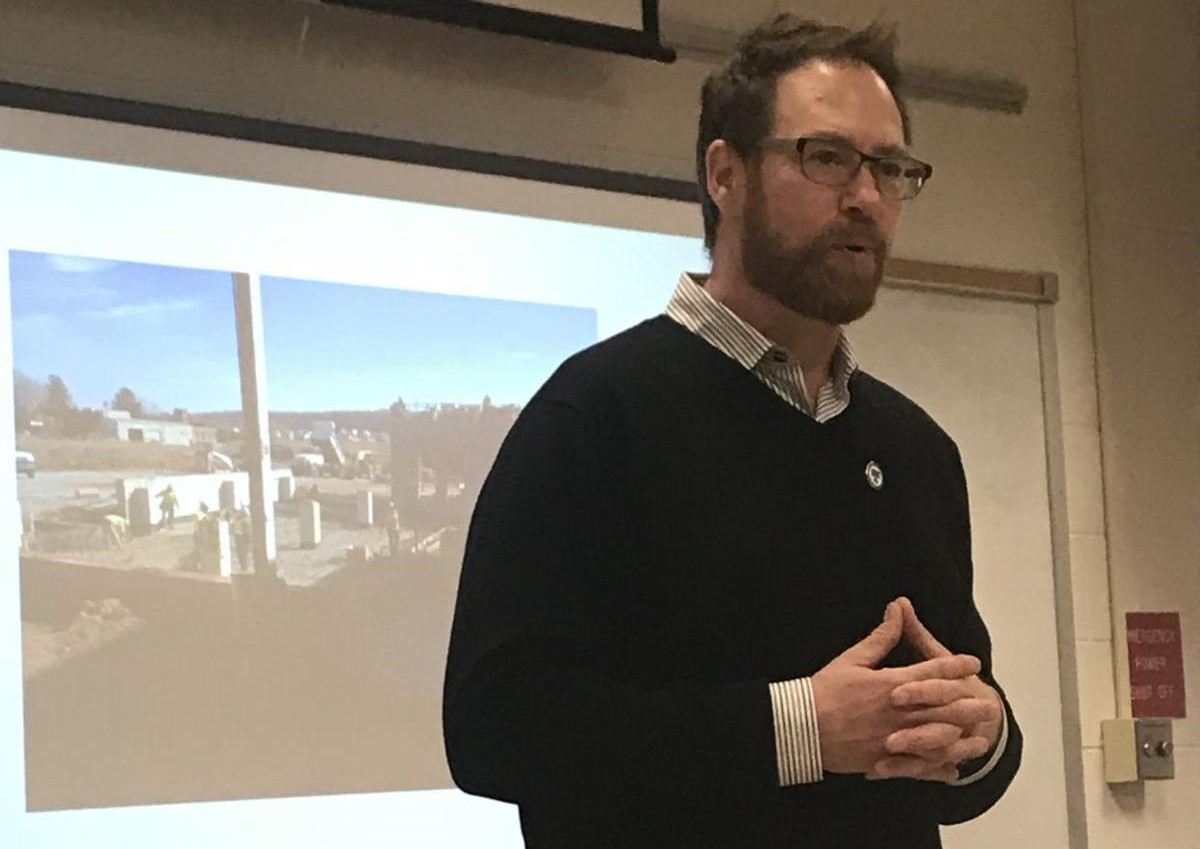 Covaleski started Victory with his best friend Ron Barchet 23 years ago. He majored in fine arts at Temple University and used his background in graphic arts to sketch plans for the bar and restaurant.

However, the road to success had some obstacles. The first was when the partners were forced to change their proposed name of Independence Brewing, after receiving a letter from attorneys of the Independence Brewing Company requesting a “cease and desist” use of the name.

“It was a very dark moment,” said Covaleski.

Determined to not give up, they changed the name to Victory Brewing to reflect their vision of success.

Today, Victory sells its products in 35 states and six other countries. Its hospitality arm also has three taprooms in the region that can fit 900 people comfortably.

“Downingtown is the source of all of this,” said Covaleski.