Home Archive FROM DELCO: Locals Invited to Red-Carpet Premiere of Movie Made in Delaware County

FROM DELCO: Locals Invited to Red-Carpet Premiere of Movie Made in Delaware County 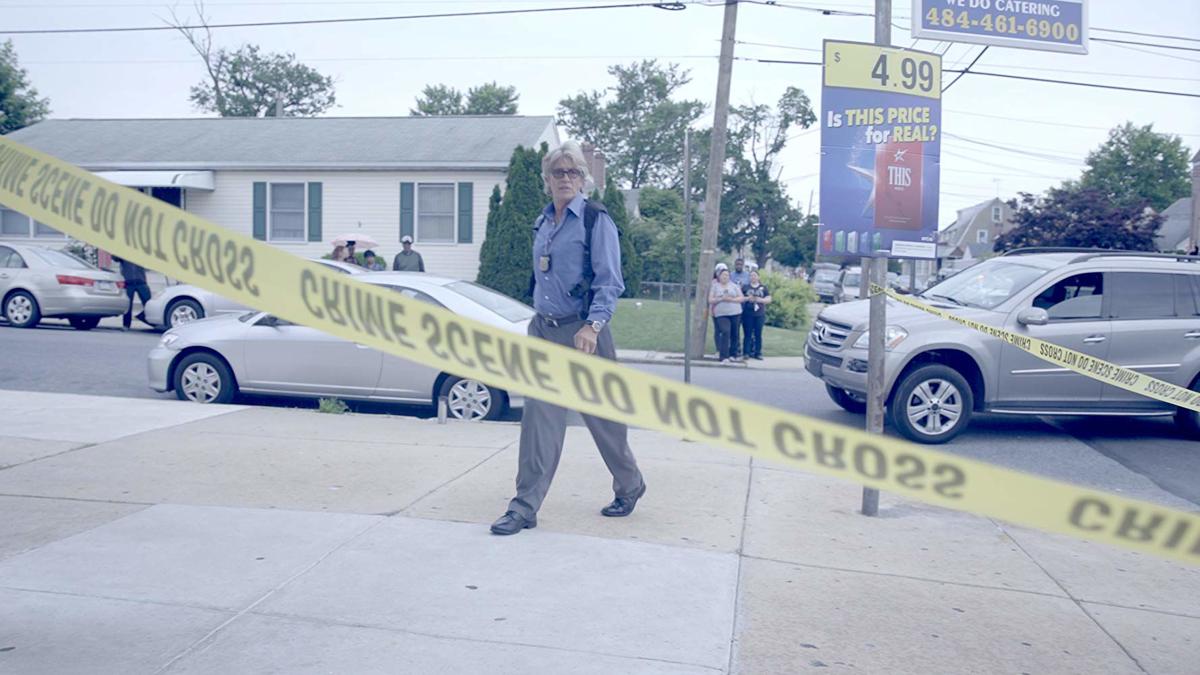 Actor Eric Roberts during the filming of a scene for "Hollywould" in Delaware County. Image via the Daily Times.

Joshua Coates, director and producer of Hollywould, a sci-fi/mystery thriller that was filmed in Delaware County, is inviting local residents to be among the first to see the movie at its red-carpet premiere at a film festival in Ridgewood, N.J., writes by Peg DeGrassa for the Daily Times.

The movie is slated to hit theaters sometime this June, but locals have the chance to see it first at the Ridgewood festival on April 25 at 6 PM. The premiere will include a red-carpet event, screening of the movie, and an after-party. Tickets for the event can be purchased here.

The movie centers on award-winning writer Mark Travis, who returns to his hometown looking for inspiration. What he finds is unexpected, and he finds himself “on a ride that he cannot escape.”

“I want the local residents to get tickets, glam up, and attend the black-tie event,” said Coates. “It will be a night to remember, and I hope local residents will join us in the celebration!”

Read more about Hollywould in the Daily Times by clicking here.